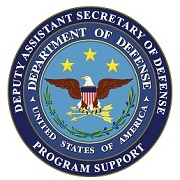 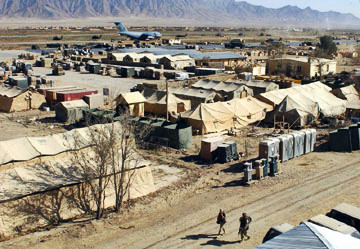 * These numbers reflect APPF and RMC supporting DOS and USAID contracts. DoD has not yet begun transitioning to the use of APPF guards.