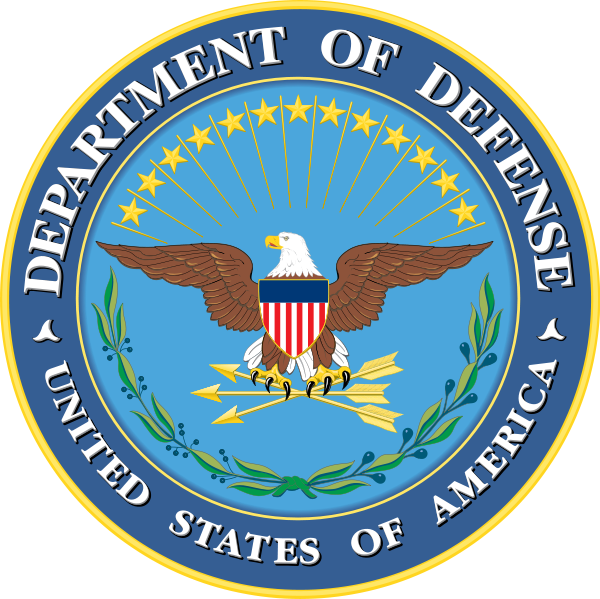 This senior executive-level governance forum was chartered by the Under Secretary of Defense (Acquisition, Technology & Logistics), in March 2010 to provide strategic leadership to multiple stakeholders working to institutionalize OCS.  Co-chaired by the Deputy Assistant Secretary of Defense (Program Support) [DASD(PS)] and Joint Staff, Vice Director J-4, the FCIB convenes quarterly (or as required) to address strategic issues directly impacting current and future contingency operations.  The 2nd Quarter FY12 FCIB Principals meeting was held on February 28, 2012.  Key topics of discussion included: 1) DoD progress toward implementing applicable recommendations from the final report of the Commission on Wartime Contracting in Afghanistan and Iraq, 2) DASD (PS) proposed changes to DoD Strategic Guidance, and 3) emerging issues from the Contingency Business Environment (CBE) Systems and Tools Joint Working Group.  The Board also appointed a small working group to develop a strategy to address the Commission’s recommendation to create a deployable DoD civilian cadre to provide acquisition management, contractor oversight, and support functions during contingency operations.  The next FCIB Principal’s meeting will be held on June 12, 2012.  For additional information please contact the Board Secretariat at [email protected]

DoS will continue to utilize SPOT as the primary automated program management tool as they assume the lead for all USG contractors in Iraq.