Amentum to buy PAE for $1.9 billion 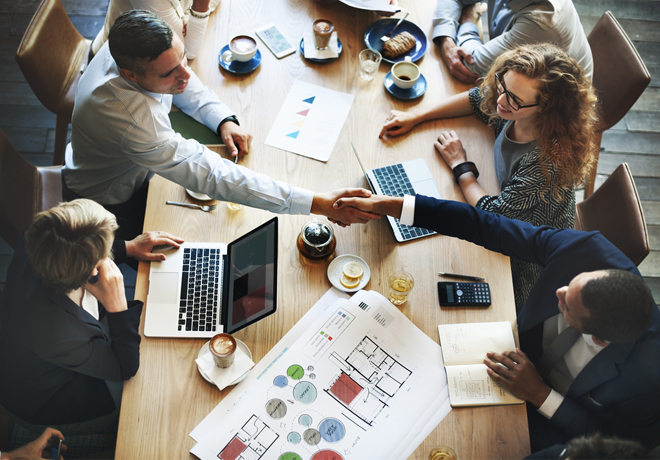 PAE Inc., which offers operational services to the U.S. government and its allies, said Monday it has struck a deal to be acquired by a unit of Amentum Government Services Holdings LLC in an all-cash transaction valued at about $1.9 billion. Under the terms of the deal, Pae shareholders will receive $10.05 per share in cash, or a roughly 70% premium over the closing price on Oct. 22, the last trading day before the deal was announced. END_OF_DOCUMENT_TOKEN_TO_BE_REPLACED 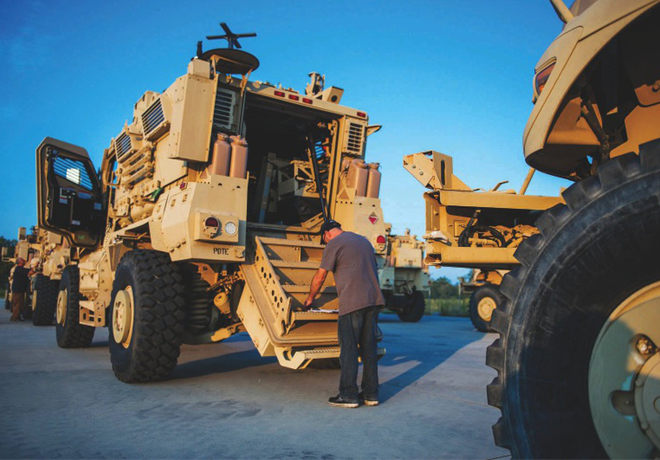 On Tuesday General Mark Milley testified before the Senate Armed Services Committee along with Defense Secretary Lloyd Austin and the head of U.S. Central Command General Kenneth McKenzie Jr. None of these generals will resign or would resign prior to the disastrous withdrawal although they knew it would end in disaster for Americans left behind.

General McKenzie testified that he advised Biden to not withdraw all the forces.

“I recommended we keep 2,500 troops in Afghanistan.” Also says he predicted withdrawing them would cause the Afghan army to collapse and the Taliban taking over. General Milley later said the same thing.

This crew didn’t have enough resources, didn’t have the proper staging, and yet they planned it by their own testimony! They also didn’t plan for the President’s option to flee.

General Milley, totally unprepared for the questioning, couldn’t answer questions about the Woodward book suggesting he’s a traitor. Milley said he didn’t read it. He didn’t want to check for accuracy? He has no sense of responsibility.

Basically, they want you to believe they planned for every contingency and no one could have done a better job.

Gen Mark Milley gave the stark assessment at an extraordinary hearing of the Senate armed services committee to examine the US departure, which also became a postmortem on the 20-year war that preceded it.

Milley appeared alongside the defence secretary, Lloyd Austin, and the head of US Central Command, Gen Kenneth ‘Frank’ McKenzie, in the most intense, heated cross-examination of the country’s military leadership in more than a decade.

At one point, Milley was obliged to defend his loyalty to his country, in the face of allegations of insubordination in last weeks of the Trump administration, and to explain why he had not resigned in the course of the chaotic Afghan pullout.

“It is obvious the war in Afghanistan did not end on the terms we wanted,” Milley said, noting “the Taliban is now in power in Kabul.”