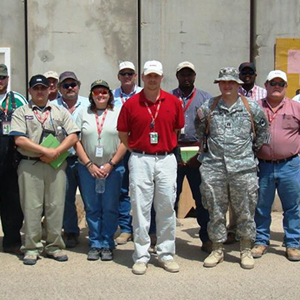 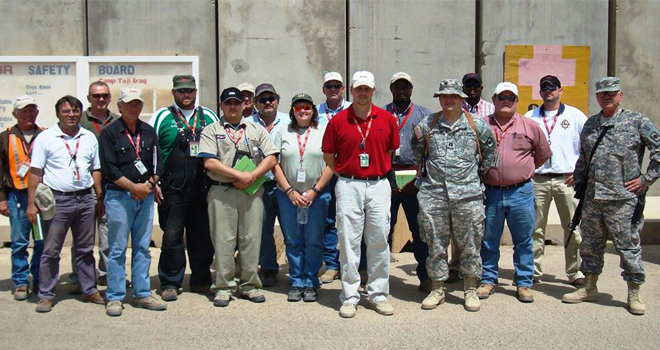 Outside the United States, the Pentagon controls a collection of military bases unprecedented in history. With US troops gone from Iraq and the withdrawal from Afghanistan underway, it's easy to forget that we probably still have about 1,000 military bases in other peoples' lands. This giant collection of bases receives remarkably little media attention, costs a fortune, and even when cost cutting is the subject du jour, it still seems to get a free ride.

Some of the money clearly pays for things like salaries, health care, and other benefits for around one million military and Defense Department personnel and their families overseas. But after an extensive examination of government spending data and contracts, I estimate that the Pentagon has dispersed around $385 billion to private companies for work done outside the US since late 2001, mainly in that baseworld. That's nearly double the entire State Department budget over the same period, and because Pentagon and government accounting practices are so poor, the true total may be significantly higher.

Not surprisingly, when it comes to such contracts and given our recent wars, the top two countries into which taxpayer dollars flowed were Afghanistan and Iraq (around $160 billion). Next comes Kuwait ($37.2 billion), where the military has had a significant presence since the first Gulf War of 1990-1991, followed by Germany ($27.8 billion), South Korea ($18.2 billion), Japan ($15.2 billion), and Britain ($14.7 billion). While some of these costs are for weapons procurement, rather than for bases and troop support, the hundreds of thousands of contracts believed to be omitted from these tallies thanks to government accounting errors make the numbers a reasonable reflection of the everyday moneys flowing to private contractors for the world of bases the United States has maintained since World War II.

While a handful of overseas bases, like Guantánamo Bay, date to the turn of the twentieth century, most have existed since the construction of thousands of bases during World War II. Although the number of installations and troops ebbed and flowed in the Cold War years and shrank by about 60% once it was over, a significant infrastructure of bases remains. Scattered from Aruba and Belgium to the United Arab Emirates and Singapore, the Pentagon's global landholdings are bigger than all of North Korea and represent by far the largest collection of foreign bases in history.

Once upon a time, however, the military, not contractors, built the barracks, cleaned the clothes, and peeled the potatoes at these bases. This started to change during the Vietnam War, when Brown & Root, better known to critics as "Burn & Loot" (later KBR), began building major military installations in South Vietnam as part of a contractor consortium.

The use of contractors accelerated following the Cold War's end, part of a larger trend toward the privatization of formerly public services. By the first Gulf War, one in 100 deployed personnel was a contractor. Later in the 1990s, during US military operations in Somalia, Rwanda, Haiti, Saudi Arabia, Kuwait, Italy, and especially the Balkans, Brown & Root received more than $2 billion in base-support and logistics contracts for base construction and maintenance, food services, waste removal, water production, transportation services, and much more.

By the second Gulf War, contractors represented roughly one in two deployed personnel in Iraq, with the company now known as KBR employing more than 50,000 people, or enough to staff 100 army battalions. Burger Kings, Starbucks, and car dealerships, as well as air conditioning, steak, and ice cream became regular features of often city-sized bases. However, this wasn't a phenomenon restricted to war zones.

How to prepare for an overseas contracting Job