Civilian defense contractor accused of being compromised by Chinese spy 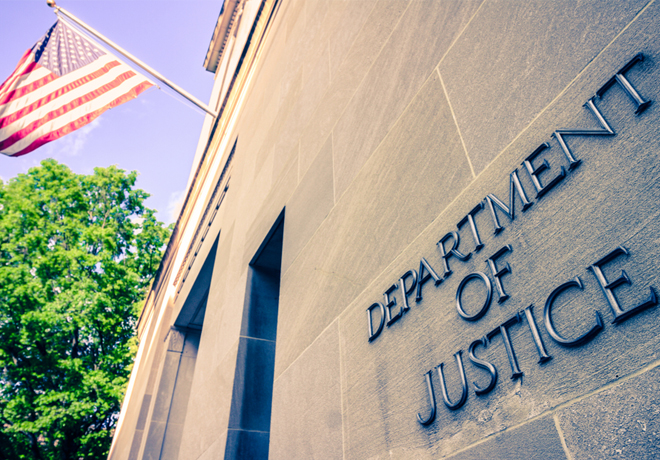 A San Diego civilian defense contractor is accused of repeatedly meeting with and receiving cash payments from a woman tied to Chinese intelligence services while he worked on several classified and proprietary projects, including unmanned surveillance aircraft used by the U.S. military, according to a criminal complaint filed in federal court.

Shapour Moinian, 66, was a U.S. Army helicopter pilot, serving for 23 years in the military, before switching to a career in defense contracting, according to the complaint.

He is charged with one count of failing to disclose foreign contacts as part of his regular national security background checks — a crime that could send him to prison for up to five years if convicted.

Moinian, who lives in Mira Mesa, was arrested Friday. While he is being held on the single charge, the FBI and Naval Criminal Investigative Service are continuing to investigate, and more serious charges could follow.

The complaint does not specify which companies Moinian worked for — except to say one had offices in San Diego — or which projects may have been compromised.

According to the complaint, Moinian first connected in 2015 with a Chinese national who posed as a job recruiter on an employment services website — a tactic that both Germany and France have identified as a technique used by Chinese spies. She asked if he was interested in part-time consultancy work; he said yes, but later said his security clearance prohibited it. The woman then suggested they keep in touch.

The following year, the same woman reached out to Moinian again, under a different name, and played up his “rich experiences and skills,” which were needed for consulting on aircraft design, according to the complaint.

Authorities allege Moinian traveled to China and other destinations — including Macau, Bali, and Taiwan — from 2017 to 2019 to meet up with the Chinese contact and her associates.

At times, he used his stepdaughter’s South Korean bank account to receive payments from his contact, then had them wired to the U.S., the complaint states. Other times he smuggled cash payments back to the U.S. — sometimes with help from his wife, she told investigators, according to the complaint.

Moinian and the contact are believed to have communicated via email and encrypted cellphone apps, where Moinian would update her on the progress of his work and they would talk of missing one another, the complaint states.

Investigators say after returning from another overseas meeting with the contact and her associates in 2018 — during which he was paid in cash — Moinian searched online for information on sabotage, espionage, spying and selling military information to a foreign country, the complaint says.

In 2019, he is accused of requesting $20,000 from his contact, telling her it was for a friend in financial distress, the complaint states. Two months later he met with her and others and received a “large cash payment,” authorities allege.

Moinian was regularly required to disclose whether he had close or continuing contact with a foreign national or if he’d been asked to work as a consultant, or considered employment, by a foreign national, within the past seven years as part of his national security clearance. He denied such contact in multiple questionnaires, authorities say.

“This case serves as a stark reminder of the social media exploitation strategies Chinese intelligence agencies will utilize to target, recruit, and maintain contact with valuable foreign assets,” FBI Special Agent in Charge Suzanne Turner said in a statement.

At the time of his arrest, Moinian was preparing to move to South Korea to work for another defense contractor producing a military aircraft for the Korean government, prosecutors said. He’d already given many of his belongings to the international shipping company and had given notice to his landlord that he was vacating in a week.

Moinian made his first appearance Monday in San Diego federal court, where a magistrate judge set bond at $60,000. He may be placed on home detention upon release.