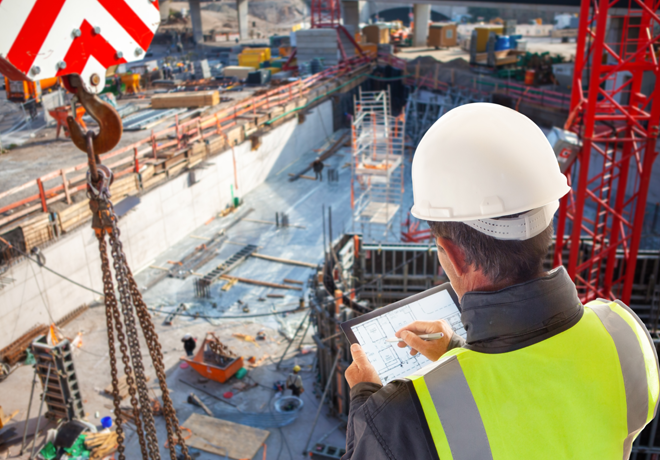 Located on a 3.7-acre parcel in the downtown neighborhood of Cidade Nova, the new campus is envisioned as a reflection of Rio de Janeiro as a city in the rainforest, cradled between mountains and the ocean. Multiple water- and energy-saving features will enhance the building’s performance, including photovoltaic canopies, passive chilled beam systems, low-flow plumbing fixtures, a building envelope that reduces solar heat gain, and a stormwater management system.  The project aims to achieve Leadership in Energy and Environmental Design (LEED®) Silver certification – a globally recognized mark of achievement in high performance, best-in-class, green buildings.

Richärd Kennedy Architects of Phoenix, Arizona, is the design architect and Caddell Construction Co., LLC of Montgomery, Alabama, is the construction contractor. The new U.S. Consulate General is scheduled for completion in 2026.  Roughly $190 million will be invested in the local economy throughout the course of the project, of which $85 million will be used to hire local staff and construction materials.

Since the start of the U.S. State Department’s Capital Security Construction Program in 1999, OBO has completed 172 new diplomatic facilities and has more than 50 active projects in design or construction worldwide.