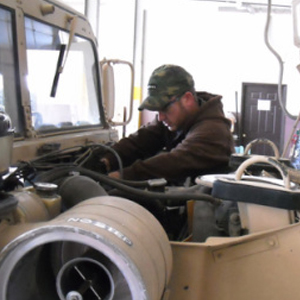 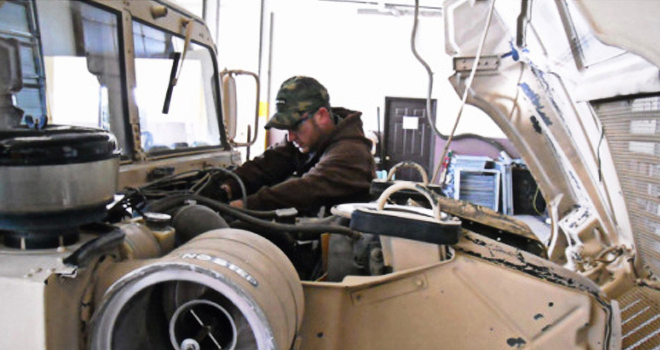 According to a recent article in military.com experts say, "There are a number of functions that contractors can perform, often at less cost than uniformed personnel, but not all tasks. And I think … where we get it wrong is because of force management levels or other factors we seek contractors to perform inherently military tasks,"

One example is aviation maintainers, especially in the Army and Air Force, he said. The Air Force has planned to hire temporary contractors to offset its 4,000 airmen maintainer shortage through at least fiscal 2020, even as the force will up its end strength from 317,000 to 321,000 airmen.

Defense contractors have played a critical role in building infrastructure, maintaining aircraft and providing security or medical care in combat zones over the past decade and a half.

But some members of Congress say the time has come to give those jobs back to military personnel -- and some retired generals agree.

Troops' skill sets and training time are waning because of the "complex and costly approach" to keeping contractors in such places as Iraq and Afghanistan, while military assets are shuffled to other locations for a quick temporary duty assignment with no gain, said Dubik, who last served as the commanding general for the Multinational Security Transition Command-Iraq in 2008.

In Dubik's estimate, it takes about 400 to 500 civilian contract personnel to maintain "a brigade's worth of aircraft at about $100 million a year."

"I would certainly not take those numbers as gospel … but it's a good ballpark figure because this is for a capability that already exists in the force," he said.

Between 2002 and 2011, the U.S. spent $166 billion on contractors in Iraq and Afghanistan, according to Cary Russell, Government Accountability Office director of military operations and warfighter support, who also testified.

But Russell argued there are strategic gains to be made with some contractor use. The missions they support become a lot more difficult to measure "at the granular level," he said.

As of January, the number of contractors supporting operations against the Islamic State of Iraq and Syria, or ISIS, has surged to 2,028 from just 250 since 2014, according to a Pentagon report sent to Congress earlier this year, as first reported by DefenseOne.

The contractor issue is one "that deserves lots of study … and in my view, there is an absolutely appropriate role for contractors in combat theaters" in lieu of a uniform capability, Ham said. "I would not discount their role in a wide variety of functions.

Orginal Story By: Oriana Pawlyk can be reached at [email protected]. Follow her on Twitter at @Oriana0214.

The Benefits of Working Overseas

How to Get a Job With an Overseas Military Contractor

Things you should know before accepting an overseas job offer

Can I join a Private Military Contractor company without ever being in the Military?

Who are civilian contractors and what jobs do they perform overseas?

Security Clearance 101: Why does it take so long to get a security clearance?

Overseas Contract Jobs For Veterans – What You Need To Know