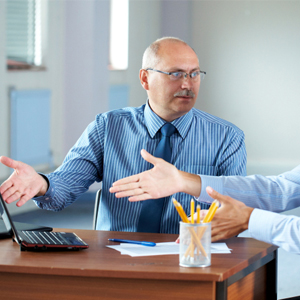 Contrack International, Inc. (CI), of McLean, Virginia, protested the issuance of a task order to ECC CENTCOM Constructors, LLC, of Burlingame, California, under request for proposals (RFP) No. 35 MATOC MED 33 2012, issued by the Department of the Army, Corps of Engineers for the construction of transient quarters, and an enlisted and officer dining facility, in Bahrain. CI maintains that the agency improperly excluded its proposal from consideration for award.

Contract Award: $40.3M for Construction of Transient Quarters in Bahrain