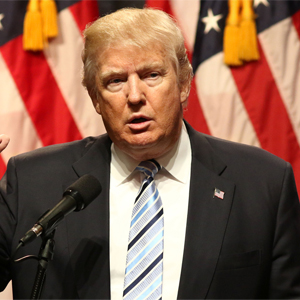 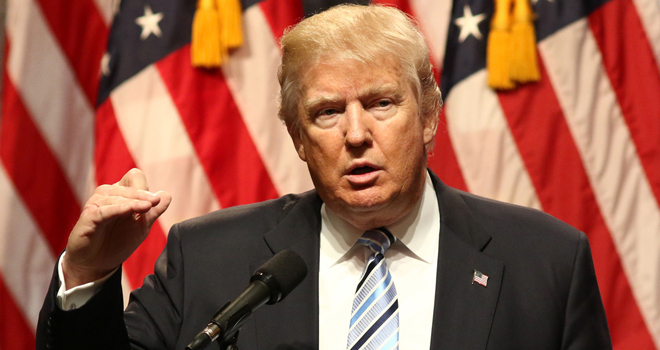 By Jon Harper — Spending on contractor services could fall victim to other defense spending priorities under the Trump administration, according to a market forecast by the Professional Services Council.

Although President-elect Donald Trump suggested on the campaign trail that he might pursue a big defense buildup, budget constraints will force difficult choices even if spending caps are eased or lifted, said an industry insider who helped put together the council’s latest “Vision Federal Market Forecast.”

The forecast was based on interviews with hundreds of government executives, think tank experts, congressional staffers and Wall Street analysts. Most were conducted before the presidential election, and the study was not focused solely on the implications of a Trump presidency.

“Certainly in ’17 the prospects for higher spending in terms of topline are probably going to be pretty slim,” said the leader of one of the research teams during a Nov. 15 briefing with reporters. He spoke to the media on condition of anonymity under ground rules set by the Professional Services Council.

“There are so many other factors coming into play there, and our view is the economy is going to have to improve before we’re really going to be able to have a significant number of dollars to do the things that the president-elect would like to do with the Defense Department,” he added.

Without a large bump in the topline, the new administration might view spending on contractor services as an area where cuts could be made. That’s partly due to the fact that other areas of the budget might be difficult to squeeze, the briefer said.

Defense officials won’t want to skimp on funding for operations and maintenance because the force has been pushed hard for more than a decade, he noted.

“We see increasing spending in those areas because we have to recapitalize the force and revitalize the force,” he said. Forecasters “certainly don’t see any less pressure in the requirement to be operating globally, so those [spending priorities] aren’t likely to change.”

Although the size of the military has been decreasing since the height of the Iraq War, that trend could shift during a Trump administration. The president-elect has proposed significantly increasing the number of troops, especially in the Army and Marine Corps.

“We’re pretty well close to the … minimum numbers in the personnel accounts,” the briefer said. “Trying to find any money there is going to be very unsatisfying. In fact, the desire is to plus those up. Those [extra troops] come with a bill.”

As the Pentagon pursues it’s “third offset” strategy, which is aimed at maintaining the U.S. military’s technological edge over advanced adversaries, the results of the council’s survey suggest that spending on research, development, test and evaluation will remain “steady” for the foreseeable future, he said.

Meanwhile, buying high-tech equipment in pursuit of the strategy could lead to significant increases in procurement spending.

“While we’ve talked about the third offset as a way to generate the technology necessary to kind of get to that third offset position, we sometimes tend to forget the fact that technology becomes very, very expensive,” the briefer said.

In the coming years, the Defense Department is slated to procure a range of next-generation systems such as the F-35 joint strike fighter, KC-46 tanker, B-21 stealth bomber, Ford-class aircraft carrier and Columbia-class ballistic missile submarine. Those high-priority programs are expected to come with a hefty price tag.

Savings from acquisition reform efforts are unlikely to materialize, the briefer said without further explanation.

“We have many, many large acquisition programs that extend over many years, and we’re not likely to be able to go to that well” to cut spending, he said. That could leave service providers as the odd man out.

“I think what we’re going to find out in the end, unfortunately, what cutting there’s going to be … is probably going to be seen probably in some of the service industry categories, which are sometimes seen as things that we can put off a little bit or maybe we do some consolidation there,” he said.

The Professional Services Council is expected to fully unveil its latest Vision Federal Market Forecast during a two-day conference in Falls Church, Virginia, on Nov. 16 and 17.