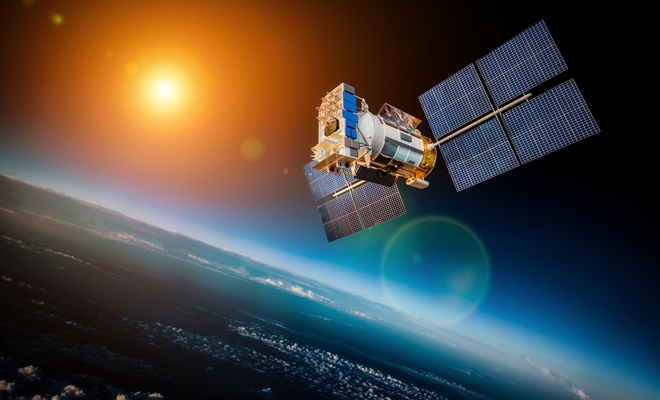 AFSCN is a global system that provides command, control, and communications for space vehicles and satellites. It supports telemetry, tracking, and command for U.S. defense space vehicles as well as selected space programs run by NASA and foreign allies.

Most recently, KBR won a $2.2 million award to perform construction activities at the Diego Garcia Tracking Station (DGS) in the British Indian Ocean Territory (BIOT). This will include electrical, mechanical and facilities upgrades supporting the existing Hybrid project at the site. The award’s period of performance begins in September 2019 and runs through May 2020.

The company also received a $37.4 million award to upgrade RBC systems at the New Hampshire Tracking Station in New Boston, New Hampshire and the Telemetry and Command Station in Oakhanger, England. KBR is expected to complete this work by May 2022.

KBR is a leader in modernizing and maintaining the U.S. national security space infrastructure. It has provided more than 55 years of ground systems support for the U.S. Air Force, U.S. Navy, NASA, and other agencies.

Contract Award: $28M for base operations support services at Isa Air Base, Kingdom of Bahrain

Contract Award: $120 million for Base Operational Support Services under LOGCAP IV in Australia, the Middle East and Africa

Contract Award: $28 million for five-month extension of services for base operations support services at Camp Lemonnier, Djibouti and other areas within Africa