Living and working on U.S. Bases in Japan 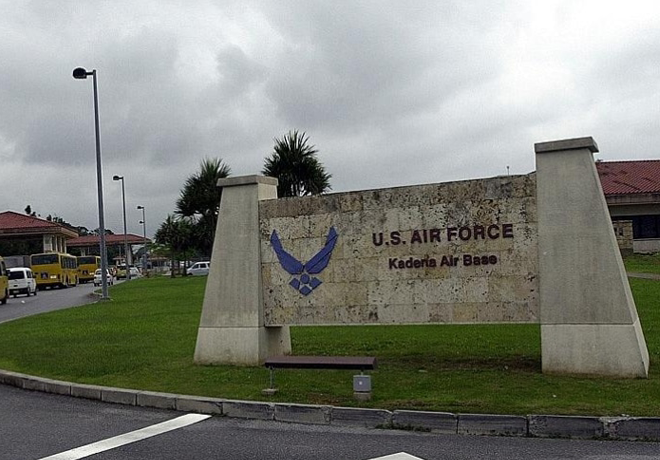 Japan is an island nation in East Asia. Located in the Pacific Ocean, it lies to the east of the Sea of Japan, China, North Korea, South Korea, and Russia, stretching from the Sea of Okhotsk in the north to the East China Sea and Taiwan in the south. Japan is an archipelago of 6,852 islands. The four largest islands are Honshu, Hokkaido, Kyushu, and Shikoku, which together comprise about ninety-seven percent of Japan's land area. Japan has the world's tenth-largest population, with over 126 million people.

Japan is one of the most traveled countries in the world. It is fused with modern technology and well-preserved history and customs. Known as the country of modern technology, Japan is where most high-tech gadgets are created. From laptops, robots, cell phones, gaming consoles even novelty high-end gadgets, the Japanese have it. But more than technology, Japan is most famous for its rich culture and love of history.

The major islands of Japan are Hokkaido to the north, Honshu, which is the mainland of Japan, and Shikoku and Kyushu which are to the south of the archipelago. In addition to the main islands, Japan has 2,456 smaller islands, some inhabited and some uninhabited. The archipelago of Japan is stratovolcanic meaning that the country is located at the junction of four tectonic plates. Japan has an estimated 10% of the world’s active volcanoes and up to 1500 earthquakes are recorded every year in the country. On March 11th, 2011 an undersea megathrust earthquake with a magnitude of 8.9, 130 km off the east coast of Honshu triggered a devastating Tsunami that resulted in the loss of many lives and the destruction of much of the infrastructure and damage to nuclear facilities. However, the resilience of the Japanese people has seen a strong recovery albeit much has to be achieved in rebuilding the infrastructure.

Following Japan's defeat in World War II, the United States and the Allied powers led a strategic mission to occupy and rehabilitate Japan. Between 1945 and 1952, the United States implemented widespread military, political, economic, and social reforms that would have life-altering effects on how Japan would function in the future.

Currently, there are thousands of contractors in Japan working on U.S. bases such as: