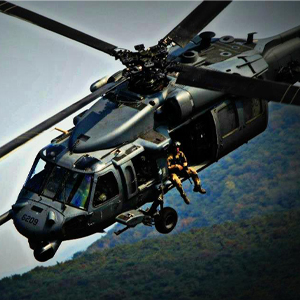 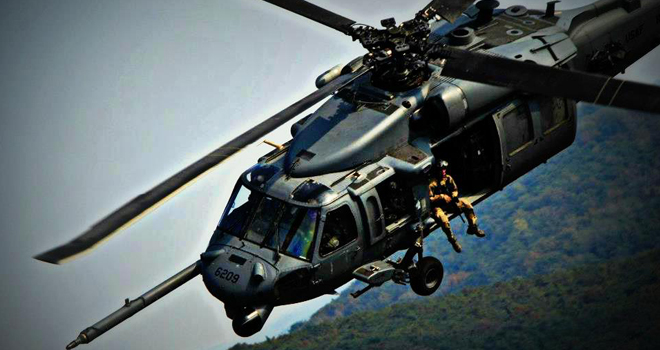 Operation Inherent Resolve is the name given to military’s operation to combat IS in Iraq, Syria, and in other countries. Last month the Department of Defense said it awarded an intelligence analysis contract to private contractor Six3 Intelligence Solutions, a cyber and signals intelligence and surveillance firm that is a subsidiary of CACI International Inc.

This appears to be the first time the Pentagon has publicly acknowledged that private contractors are also playing a role in the fight against the so-called Islamic State inside Syria, and it’s one more signal that the U.S. military is deepening its involvement in the fate of the country.

The contract announcement said Six3 Intelligence Solutions—a private intelligence company recently acquired by CACI International—won a $10 million no-bid Army contract to provide “intelligence analysis services.” According to the Pentagon, the work will be completed over the next year in Germany, Italy and, most notably, Syria.

Recognizing this is an ever-expanding field, CACI acquired Six3 Intelligence Solutions, which had only been around for four years, for $820 million in 2013, describing it as “the biggest deal” in CACI’s “51-year history.”

At the time of the purchase, CACI CEO Ken Asbury said he thought Six3 would open up an additional $15 billion in contract opportunities. CACI has been providing the U.S. military contractor support for years, including interrogators assigned and working at Abu Ghraib prison at the time of the abuse scandal.

“Contractors do a lot more than drive trucks and cook meals; they do intelligence, pull triggers, and support Special Operations forces,” McFate said.

So far, there has been no mention of private contractors going inside Syria with U.S. troops, but military contracting and special operations experts said it is safe to assume that Six3 isn’t the first.