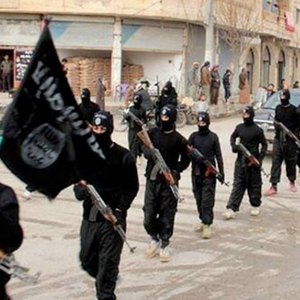 Foreign Affairs Secretary Albert del Rosario reported the Islamic State of Iraq and Syria (ISIS) is a major threat to the Philippines through the Black Flag Movement in Mindanao. Speaking before ASEAN foreign ministers, Del Rosario said the ISIS threat to Philippine security is real rather than imagined because of the Black Flag Movement’s pledge of allegiance to ISIS leader Abu Bakr al-Baghdadi.

ISIS has followers among the Abu Sayyaf, Rajah Solaiman Islamic Movement, Bangsamoro Islamic Freedom Fighters and the Khilafa Islamiyah Mindanao or the Black Flag Movement, according to the presentation of Rommel Banlaoi, Philippine Institute for Peace, Violence and Terrorism Research (PIPVTR) chairman of the board, and director of the Center for Intelligence and National Security Studies (CINSS).

The Emergence of Private Security in Kurdistan