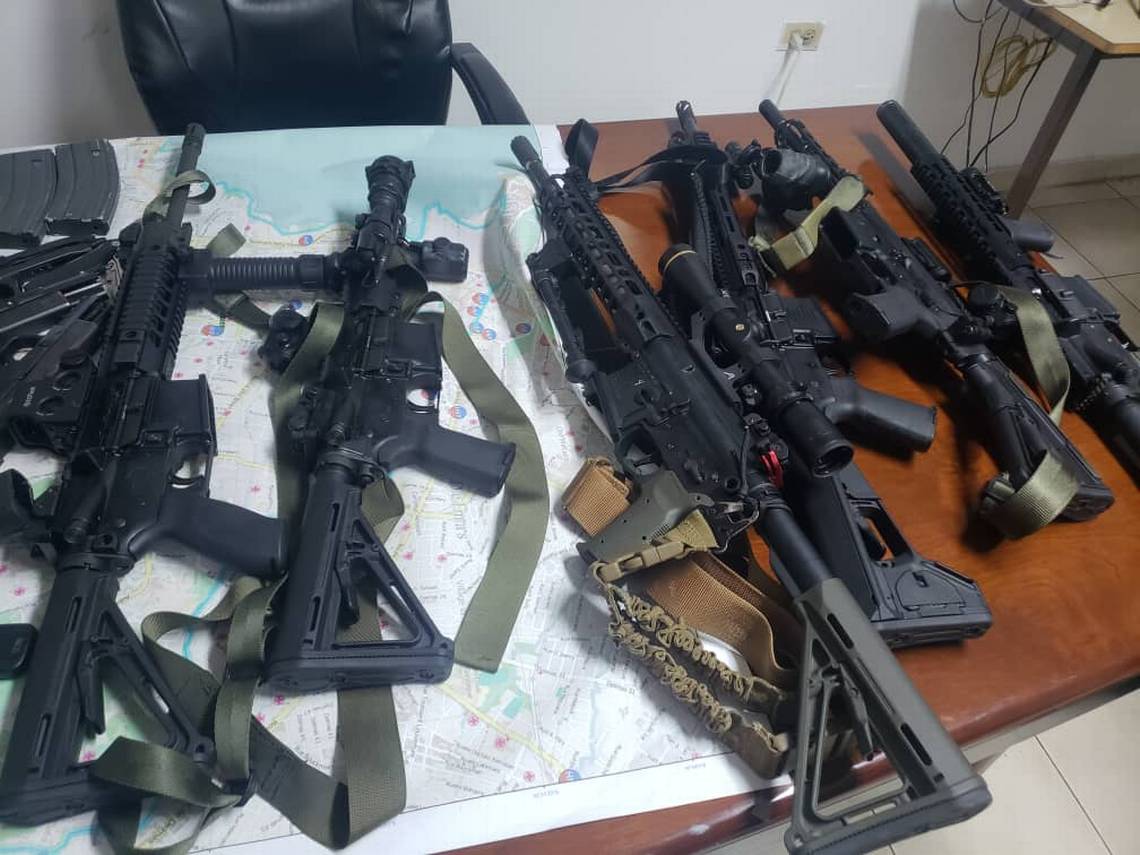 Private Security Contractors on a government mission in Haiti, Chris Osman and Chris McKinley were arrested this weekend in Port-au-Prince, Haiti on conspiracy charges.

The U.S. Embassy was made aware of the Americans’ arrest, and its consul general visited the judicial police on Monday where the men are being detained. Asked if it had any covert operations on the ground, the embassy told the police no, according to sources familiar with the ongoing investigation.

“We understand that the Haitian National Police detained a group of individuals, including some U.S. citizens. When U.S. citizens are arrested overseas we seek Consular Access as soon as possible and provide appropriate Consular assistance as provided by the Vienna Convention on Consular Relations. Due to privacy considerations, we are unable to comment further."

When the police discovered that the contractors were heavily armed and unwilling to identify themselves, they were taken into custody.  In the vehicles police discovered, “six automatic rifles, six pistols, two professional drones and three satellite phones. They also found a telescope, backpacks, gun vests, professional tapes and documents” to include a list with names on it the Miami Herald reports.

One of the contractors allegedly claimed that they were working for the central bank, but the bank’s governor claims to have had no knowledge of them.  Interestingly, their passports were not stamped with entry visas into the country.  All eight contractors are currently being detained by Haitian authorities.