KBR agreed to pay $13 million to settle lawsuit in Iraq 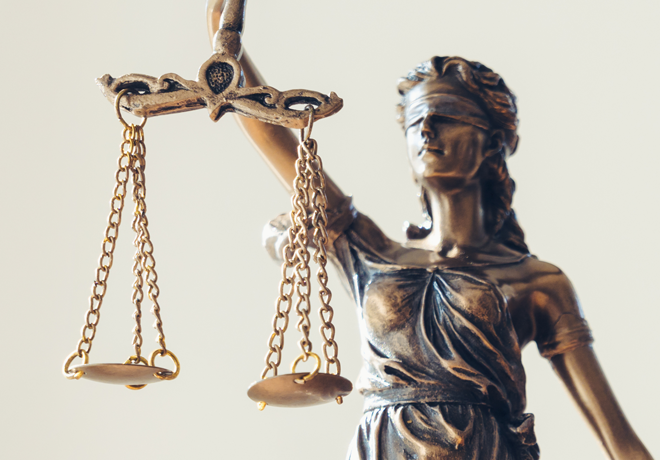 A defense contractor KBR, agreed to pay $13.67 million to settle a whistleblower lawsuit alleging that its employees accepted kickbacks while providing logistics support to U.S. Army forces in the Middle East.

The lawsuit accused employees of the Houston-based Kellogg Brown & Root Services Inc., known to troops who deployed to Iraq and Afghanistan as KBR, of rigging contracts and overcharging the government, the Justice Department said in a statement last week. END_OF_DOCUMENT_TOKEN_TO_BE_REPLACED 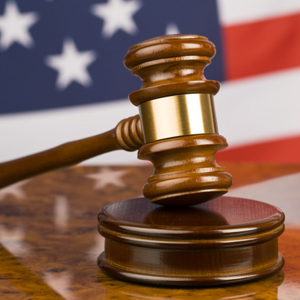 A former project manager of a U.S. construction company working on U.S. government contracts in Afghanistan who solicited a $60,000 kickback from an Afghan subcontractor pleaded guilty today in federal court in Tucson, Arizona. Assistant Attorney General Leslie R. Caldwell of the Justice Department’s Criminal Division and U.S. Attorney John S. Leonardo of the District of Arizona made the announcement.

Robert L. Bertolini, 67, of Arivaca, Arizona, pleaded guilty to one count of conspiracy to commit wire fraud and receive an illegal kickback. He is scheduled to be sentenced on Oct. 8, 2014. According to court documents, Bertolini worked for a construction company that received a U.S. Army Corps of Engineers contract to build a forward operating base for the Afghan National Army in Kabul Province, Afghanistan. END_OF_DOCUMENT_TOKEN_TO_BE_REPLACED

Defense contractor KBR headquartered in Houston, Texas must face claims that its employees took kickbacks while shipping military equipment to Iraq and Afghanistan. Under a 2001 logistics (LOGCAP) agreement, the U.S. Army had given KBR, a former Halliburton subsidiary previously known as Kellogg, Brown and Root, discrete tasks to fulfill, which it could do on its own or by hiring subcontractors.

KBR hired two subcontractors, EGL and Panalpina, to carry out its task of transporting military equipment and supplies to Iraq, Afghanistan and Kuwait between 2002 and 2006. The government later accused KBR employees of accepting kickbacks from EGL and Panalpina to “obtain favorable treatment on subcontracts with KBR, such as overlooking service failures and continuing to award new subcontracts despite such failures" they said. END_OF_DOCUMENT_TOKEN_TO_BE_REPLACED