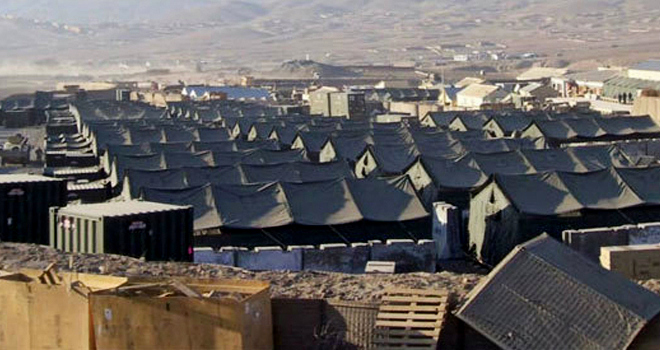 “Fluor has supported the Army’s LOGCAP operations since 2008 and we are honored to continue that work as a LOGCAP V contractor,” said Tom D’Agostino, president of Fluor’s Government Group. END_OF_DOCUMENT_TOKEN_TO_BE_REPLACED 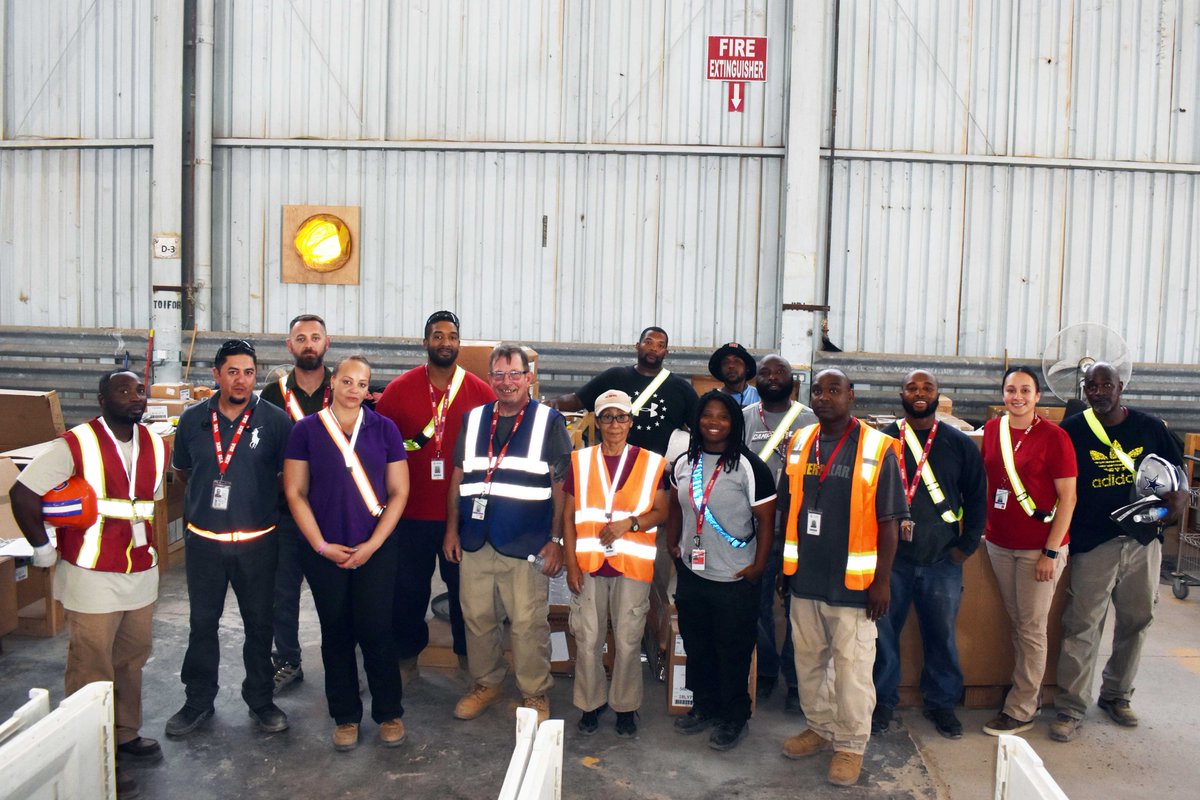 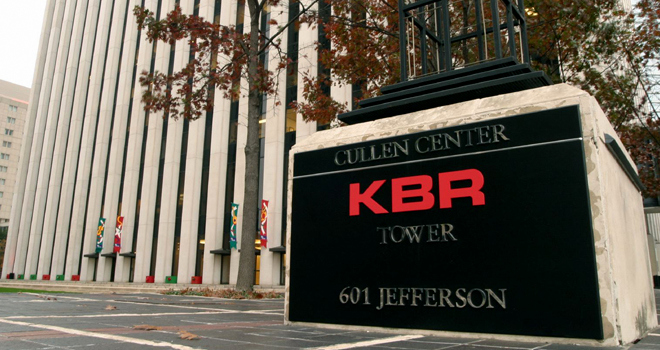 Kellogg Brown & Root is an American engineering, procurement, and construction company, formerly a subsidiary of Halliburton. KBR and its predecessors have received many contracts with the U.S. military including during World War II, the Vietnam War, and the Iraq War.

In the 2000s, KBR employed more American private contractors and holds a larger contract with the U.S. government than does any other firm in Iraq. The company's roughly 14,000 U.S. employees in Iraq provide logistical support to the U.S. military. END_OF_DOCUMENT_TOKEN_TO_BE_REPLACED 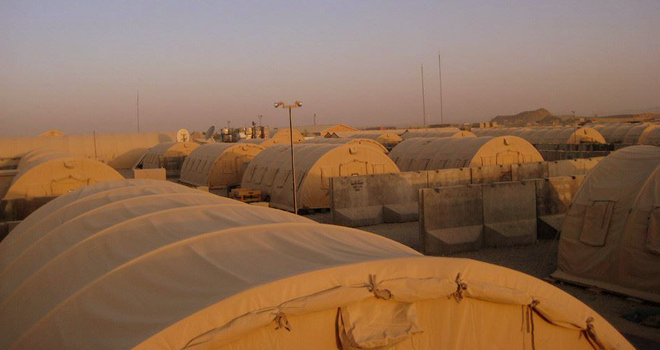 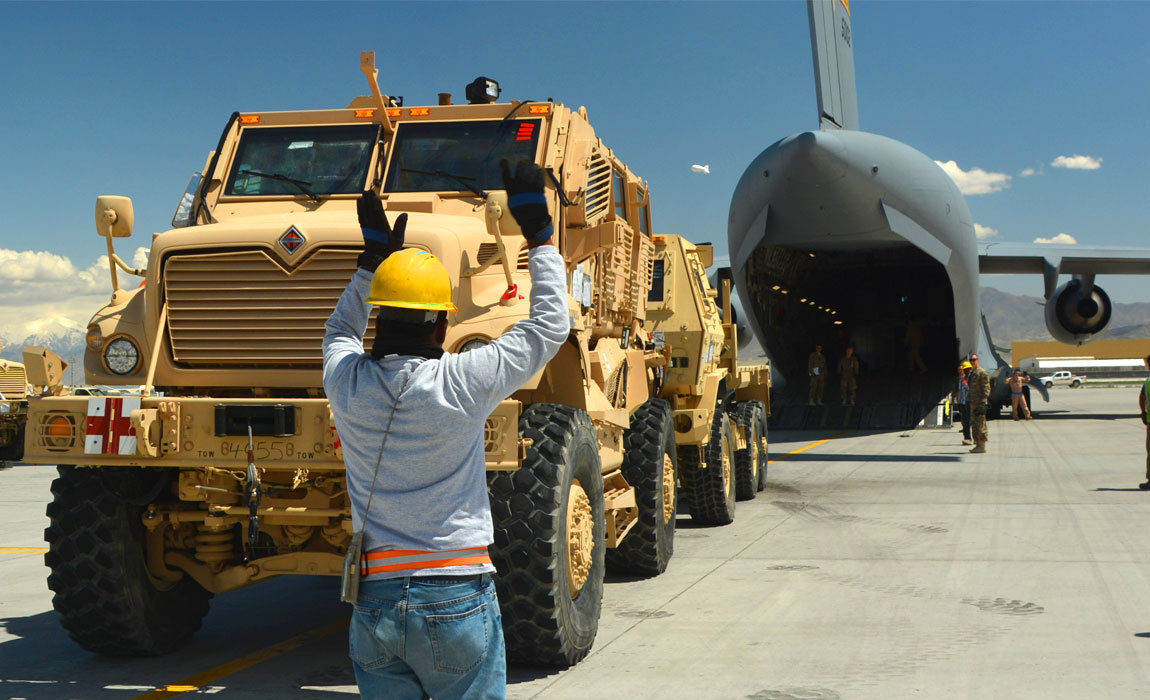 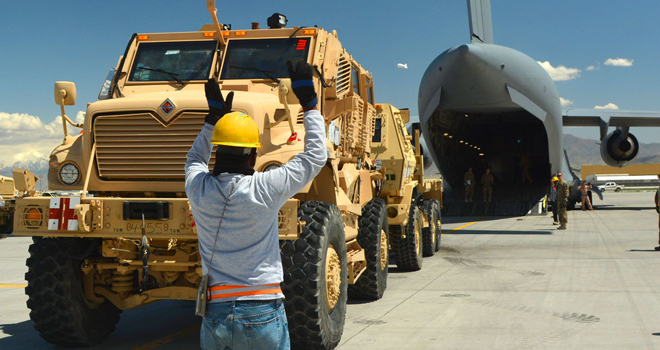 BY CATERINA HYNEMAN — The United States Army is still deciding to which companies it will award a major contract that supports U.S. troops stationed around the world. Past versions of the contract were plagued by contractor misconduct that resulted in waste, fraud, abuse, and consequent harm to service members. The Army has delayed the award date multiple times, but one can hope it is to ensure the contract is granted to companies that will faithfully execute it. END_OF_DOCUMENT_TOKEN_TO_BE_REPLACED 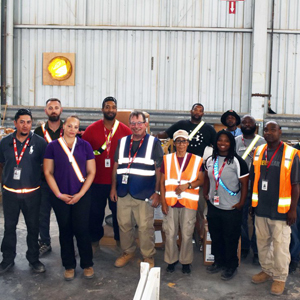 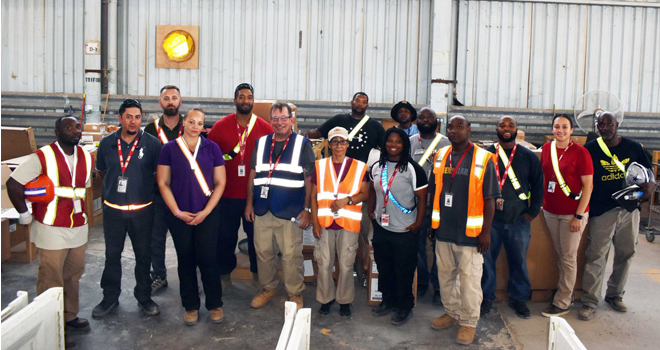 Coming changes to LOGCAP promises big modifications to accommodate an Army that is striving to better address global crises while balancing contractor participation in planning and quicker capability of setting up theater operations.

The Logistics Civil Augmentation Program, better known as LOGCAP, is administered by the U.S. Army Sustainment Command, headquartered at RIA. ASC's mission is to integrate and synchronize the delivery of logistical capabilities and enablers at the operational and tactical points of need around the world.
END_OF_DOCUMENT_TOKEN_TO_BE_REPLACED 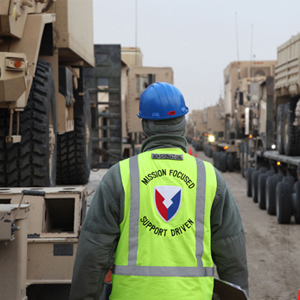 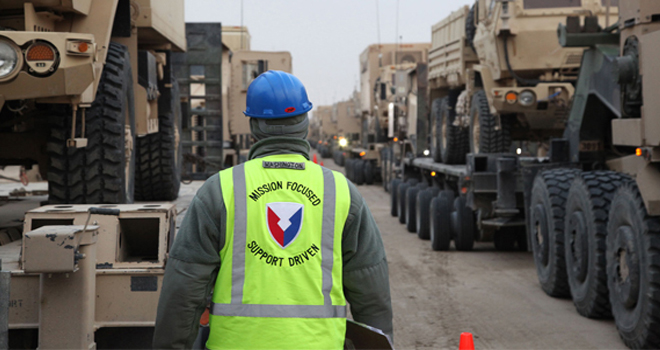 The U.S. Army is gearing up to award the fifth version of the warfighter support services Logistics Civil Augmentation Program (LOGCAP) contract. The ten-year, $82 billion LOGCAP V will provide U.S. and allied forces around the world with a multitude of logistical and life support services including construction, sanitation, dining and recreational facility management, information technology, and transportation.

The Army will start to solicit bids for LOGCAP V sometime next month, and plans to split the contract between four to six prime contractors. Those contractors will then compete for all future task orders. A final award decision is expected by August 2018. END_OF_DOCUMENT_TOKEN_TO_BE_REPLACED 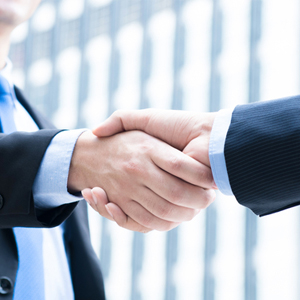 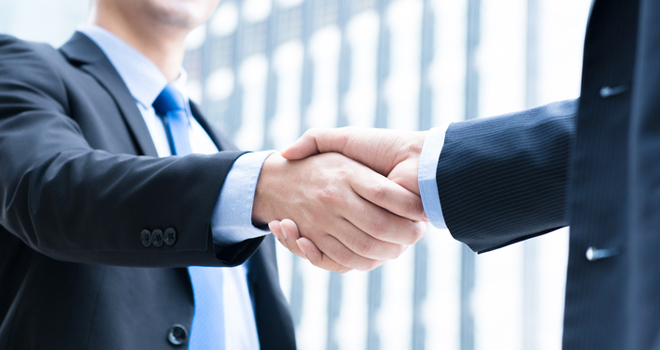 PAE and Parsons have formed a joint venture to pursue an upcoming potential 10-year, $82 billion contract for logistics and facility management services to the Army.