Things you should know before accepting an overseas job offer 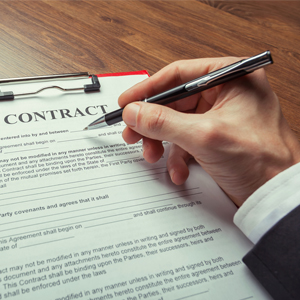 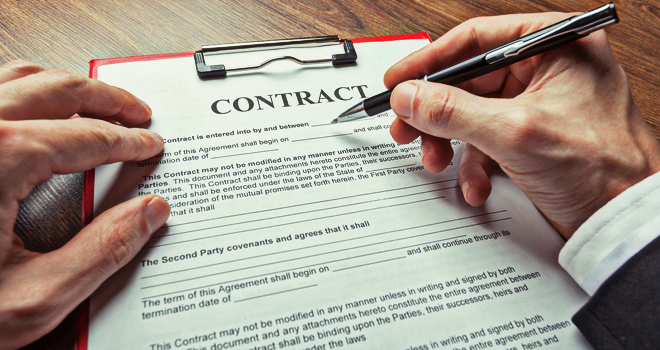 It’s well known throughout the military that what you earn while in uniform is nothing compared to what you could be earning working overseas for a private security contractor, otherwise known as a private military contractor.

Although major combat operations have ended in Iraq and are about to end in Afghanistan, the need for these security contractors throughout the world will always exist. Many veterans separating from the military are interested in working for a PSC overseas. But before you apply, you should know a little bit about what you’re getting into.

Private security contractors made headlines for both good and bad reasons during the Iraq and Afghanistan wars. But even with the bad news, I speak with many veterans today who still have great interest in working for one of the many firms offering jobs throughout the world.

■ Salary: The annual pay offered by some of these companies can go well over $100,000. That sounds fantastic — especially when you consider most of it will be tax-free while you’re actually working overseas. But don’t think earning this kind of salary will be a walk in the park.

■ Work schedule: For the most part, you will not have a regular 9-to-5 schedule with weekends off. Back when listening to the CSA pitch, we heard about 12-hour shifts, six days on, one day off, and a one-year contract. Those conditions are not unusual.

■ Living quarters: CSA offered condo-type living quarters, but the problem for me was the location — off base. Pulling security for the living quarters was a Kuwaiti force, not our own guys. Some security contractors work on U.S. installations, but it’s quite possible that you might work, and live, off base.

■ Environment: Don’t expect a tropical resort; you could be anywhere in the world. And it’s quite likely that you could be working in a volatile region.

■ Vacation and other benefits. CSA was offering a four-week vacation and a free flight to Europe for R&R. But when it came time to head back home, I would have been expected to pay my own way. But you should expect such jobs to offer some sort of vacation, as well as health and life insurance.

■ Rules of engagement: In 2007, Congress amended the Uniform Code of Military Justice to allow U.S. civilians working for the U.S. military in Iraq, Afghanistan or other “contingency operation” areas to be subject to the UCMJ. Previously, contractors were subject to the UCMJ only in times of declared wars.

Make no mistake, working for a private security contractor has its perks and can get you started on the right foot after the military. Just be aware that the high salary could come at a cost, since the job could put you back in an austere combat zone.

If being a private security contractor is what you choose to do, make sure to ask plenty of questions to gain a better understanding and be well-prepared to take on a new challenge that will most definitely not be your run-of-the-mill desk job.

How to Get a Job With an Overseas Military Contractor

How to prepare for an overseas contracting Job