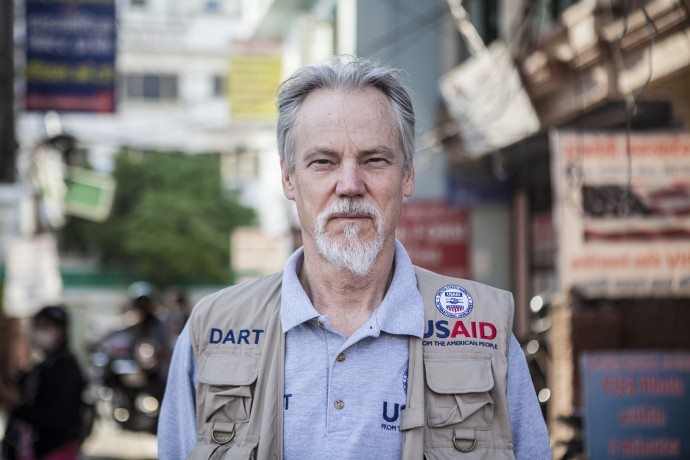 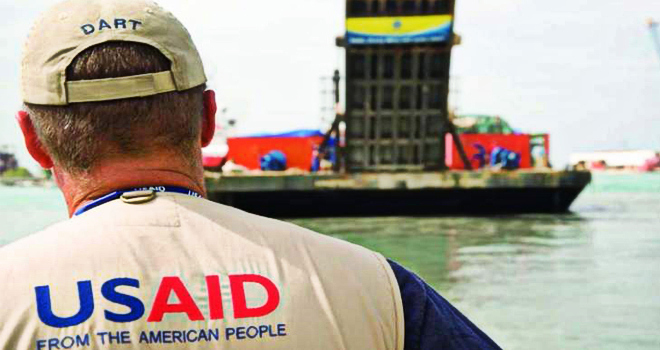 THE UNITED STATES IS STAGING EMERGENCY HUMANITARIAN ASSISTANCE IN THE REGION IN RESPONSE TO INTERIM PRESIDENT GUAIDO'S REQUEST FOR AID: The United States is mobilizing life-saving humanitarian aid for the people of Venezuela:

STANDING WITH OUR HEMISPHERIC NEIGHBORS: The United States is supporting our Hemispheric partners in addressing the needs of Venezuelans who have fled to the region.

USAID on the way to Devastated Areas of the Philippines

Around the World: 2016 budget justification for USAID and the State Department

USAID: Healthcare workers being praised for successful response to the EBOLA epidemic in Africa

SIGAR: Inquiry into Afghan Power Plant, $335 Million USAID-Investment in Danger of Being Wasted