Living and working on the Island of Diego Garcia 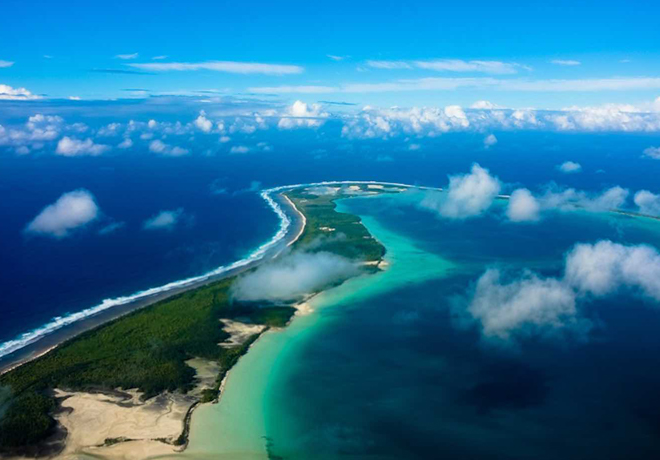 Located in the middle of the Indian Ocean, the British Indian Ocean territory of Diego Garcia is a key strategic base that acts as a staging area for navy ships, long-range bombers, aerial tankers, and other military assets whose missions take them to Africa, Asia, and the Middle east.

Secondary missions include its status as one of the Space Shuttle’s emergency landing sites, and hosting one of Global Positioning System’s 3 ground antennas, as well as facilities belonging to the USA’s Space Surveillance Network.

The U.S. military has considered this 17-square-mile atoll of coral and sand in the middle of the Indian Ocean, one of the most valuable pieces of real estate on Earth. The UK/ U.S. treaty that turned the island into a military base was signed in 1966, it runs until 2036. Meanwhile, there’s the non-trivial matter of supplying, improving, and operating the island’s military infrastructure. 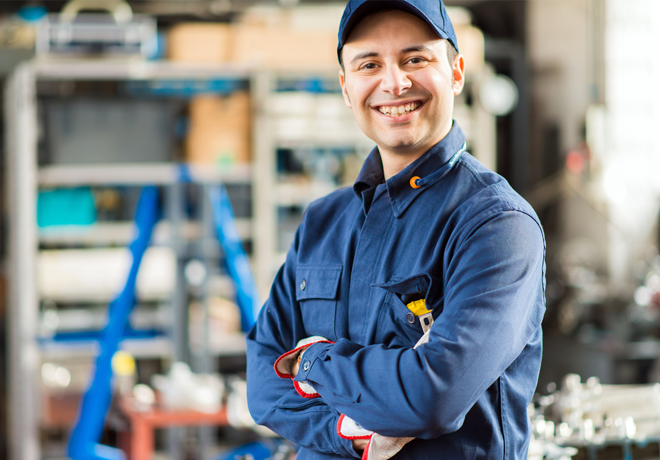