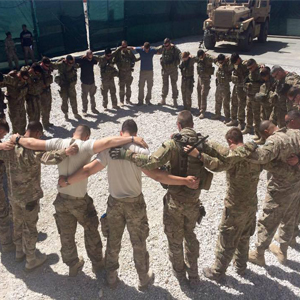 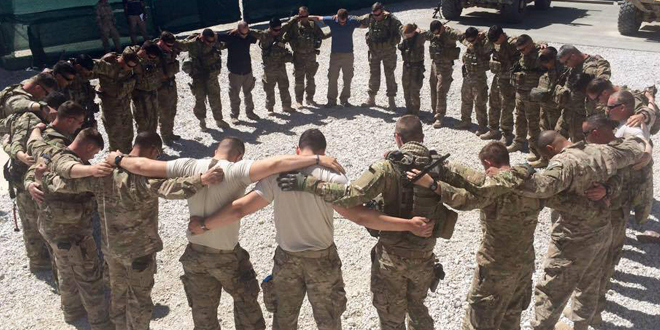 The U.S. government is preparing to boost the number of private contractors in Iraq as part of President Barack Obama's growing effort to beat back Islamic State militants threatening the Baghdad government, a senior U.S. official said.

How many contractors will deploy to Iraq - beyond the roughly 1,800 now working there for the U.S. State Department - will depend in part, the official said, on how widely dispersed U.S. troops advising Iraqi security forces are, and how far they are from U.S. diplomatic facilities.

Still, the preparations to increase the number of contractors - who can be responsible for everything from security to vehicle repair and food service - underscores Obama's growing commitment in Iraq. When U.S. troops and diplomats venture into war zones, contractors tend to follow, doing jobs once handled by the military itself.

"It is certain that there will have to be some number of contractors brought in for additional support," said the senior U.S. official, speaking on condition of anonymity.

After Islamic State seized large swaths of Iraqi territory and the major city of Mosul in June, Obama ordered U.S. troops back to Iraq. Last month, he authorized roughly doubling the number of troops, who will be in non-combat roles, to 3,100, but is keen not to let the troop commitment grow too much.

There are now about 1,750 U.S. troops in Iraq, and U.S. Defense Secretary Chuck Hagel last week ordered deployment of an additional 1,300.

The U.S. military’s reliance on civilians was on display during Hagel's trip to Baghdad this month, when he and his delegation were flown over the Iraqi capital in helicopters operated by State Department contractors.

The problem, the senior U.S. official said, is that as U.S. troops continue flowing into Iraq, the State Department's contractor ranks will no longer be able to support the needs of both diplomats and troops.

For example, in July, the State Department boosted from 39 to 57 the number of personnel protecting the U.S. consulate in Erbil that came under threat from Islamic State forces during its June offensive.

That team is provided by Triple Canopy, part of the Constellis Group conglomerate, which is the State Department's largest security contractor. Constellis did not respond to a phone call seeking comment.

The presence of contractors in Iraq, particularly private security firms, has been controversial since a series of violent incidents during the U.S. occupation, culminating in the September 2007 killing of 14 unarmed Iraqis by guards from Blackwater security firm.

Three former guards were convicted in October of voluntary manslaughter charges and a fourth of murder in the case, which prompted reforms in U.S. government oversight of contractors.

U.S. troops in Iraq are not using private contractors to provide them additional security, a second U.S. official said.

Virtually all the U.S. government contractors now in Iraq work for the State Department. The withdrawal of U.S. combat troops from Iraq in 2011 left it little choice but to hire a small army of contractors to help protect diplomatic facilities, and provide other services like food and logistics.

The number of Pentagon contractors, which in late 2008 reached over 163,000 - rivaling the number of U.S. troops on the ground at the time - has fallen sharply with reduced U.S. military presence.

Pentagon spokesman Mark Wright said there is only a handful left now and they report to the State Department. In late 2013, the Pentagon still had 6,000 contractors in Iraq, mostly supporting U.S. weapon sales to the Baghdad government, Wright said.

But there are signs that trend will be reversed. The Pentagon in August issued a public notice that it was seeking help from private firms to advise Iraq's Ministry of Defense and its Counter Terrorism Service.

The notice appeared intended as preparation, in case military commanders need to surge contractors into Iraq. The announcement did not specify the size or cost of the proposed effort.

KBR Tells U.S. Army it will Cost $500 Million and Take 13 Years to Close out Its Iraq Contract

One Response to “As U.S. troops return to Iraq, more private contractors follow”