Are there contractors or mercenaries fighting in Ukraine? 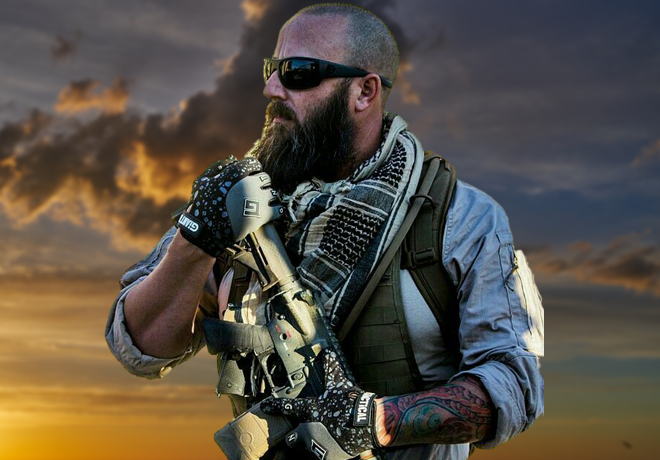 Foreign military contractors say they are not fighting in Ukraine period.

Most are being approached to help NGOs and humanitarian organizations in Ukraine or neighboring countries in need of people with specialized skills and experience working in austere conditions in conflict zones.

"Most of the guys I personally know going over are doctors, physician assistants, paramedics, nurses, and former special ops guys - or non-special ops guys - who are combat vets and understand," said Mykel Hawke, a former US special forces officer who has worked as a war zone contractor.

Western contractors are governed by the laws and regulations of their own countries, said Christopher Mayer, a former US Army Colonel who worked with PMCs in Iraq.

They are supposed to protect people, places, or assets, rather than engage in direct combat.

Many in the industry bristle at the suggestion that they are 'mercenaries' or soldiers of fortune.

"It's the same kind of work that you see in the United States and elsewhere," Mr. Mayer said. "The difference is that in areas of conflict, the likelihood of having to use lethal force is much, much higher".

In practice, though, the line is blurry.

"People talk about legitimacy and who the client is. None of that matters," he added. "If you can do one, you can do the other".

The proliferation of PMCs may lead to as much "chaos and mayhem" as good, he warned.

"Mercenaries historically elongate conflict for profit," he added. "It could get to a point in the mid-century where super-rich people have private armies, and I don't know how that looks."

Examples of such companies taking an offensive approach to conflict include the South Africa-based Executive Outcomes, which fought on behalf of the government of Angola and Sierra Leone in the 1990s.

And members of Russian mercenary groups are said to be on the ground in Ukraine.

But Simon Mann, the former British special forces officer founder for Executive Outcomes and Sandline, told the BBC that the prospect of using Western contractors for offensive missions in Ukraine is "highly unlikely" and would pose complicated legal and organizational questions.

"How [would they be] funded? How [would they be] commanded? Where would they fit in the Ukraine order of battle?" he asked. "Would they be duly enrolled in the national armed forces before any operations? If not, then what would be their legal position? Casualties? Medical cover? Death and disability insurance?"

Mr. Mann - who spent several years in prison after being accused of leading an aborted coup d'état in Equatorial Guinea in 2004 - said that he is aware, however, of evacuation missions charging $10,000 per person, "mostly organized by PMC-type people who happen to have contacts on the ground".

Some have warned that even paid-for rescue missions into Ukraine could be fraught with danger for contractors and clients alike and that the industry is awash with people misrepresenting their ability or experience.

Orlando Wilson, a former British soldier, and long-time security contractor said that he believes that most of the talk surrounding private contractors in Ukraine is "rubbish".

"I don't see how people can operate in Ukraine at the moment, at least not privately," he said.