Contractors working at the U.S. Embassy in Bulgaria caught in Syrian crossfire 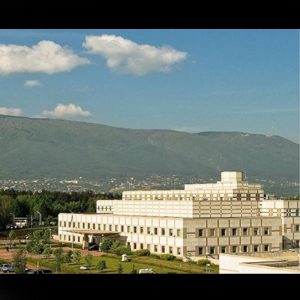 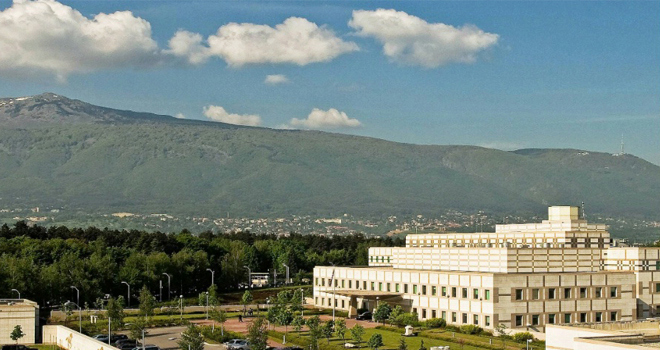 The U.S. government contractors caught in a blast at a firing range in Bulgaria last week were working on a U.S. military program to train and equip moderate rebels in Syria, the U.S. embassy in Sofia.

One American contractor was killed and two more were injured when a rocket-propelled grenade malfunctioned at a military range near the village of Anevo. Two Bulgarians were also injured in the explosion.

The embassy, in a statement sent to Reuters, said the contractors are employees a U.S.-based firm called Purple Shovel, which was awarded a contract by the U.S. military's Special Operations Command.

It said the firm was contracted to support the Combined Joint Interagency Task Force-Syria, the organization tasked with administering the U.S. government-led program to train and equip moderate opposition forces in Syria.

"The three contractors were conducting familiarization training for other company employees at the time of the incident, " the embassy said in a statement. It did not say what the training involved.

U.S. military source told Reuters that the contractors were preparing to obtain arms for the U.S.-led effort to train moderate opposition fighters to battle Islamic State in Syria.

A man who answered the telephone at the contact number listed on Purple Shovel's Internet site said: "No statement," and declined to identify himself or give further comment.

The firm's website says it is a logistics company which specializes in operating in hostile environments and humanitarian crises.

Bulgarian Defense Minister Nikolay Nenchev has ordered a full examination of reports that weapons destined for opposition forces in Syria were being tested at Anevo, a defense ministry representative told Reuters.

Bulgarian prosecutors have opened an investigation into the incident, which is normal procedure in an incident when someone is killed or seriously hurt.

The economy ministry has said the grenade that caused the blast was produced in 1984 and was owned by Bulgarian private company Alguns, which has also rented the firing range for the shootings. Alguns could not be reached for comment.