Defense contractors may benefit long-term from war in Ukraine 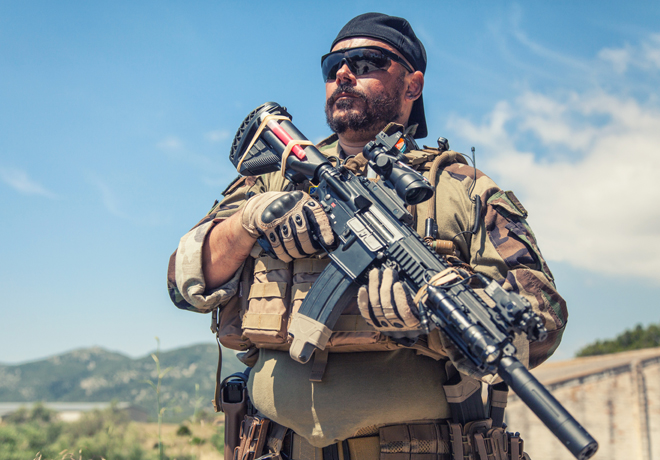 American weapons manufacturers do not benefit directly from the thousands of missiles, drones, and other weapons sent to Ukraine, but they stand to gain in the long run by supplying countries willing to strengthen their defenses against Russia.

Like other Western nations, the United States has turned to its own stockpiles to supply Ukraine with shoulder-mounted Stinger and Javelin missiles, for example. These weapons from Lockheed-Martin and Raytheon Technologies were paid for some time ago.

So the companies’ first-quarter results, due out in the coming weeks, aren’t expected to be particularly big due to Ukraine’s arms rush as it battles the Russian invasion.

But these stocks of US military weapons operated for kyiv will have to be replenished.

The Pentagon plans to use $3.5 billion earmarked for this purpose in a spending bill approved in mid-March.

The Javelin anti-tank missile is manufactured by a joint venture between Lockheed and Raytheon. The latter’s Stinger anti-aircraft missile had ceased production until the Pentagon ordered $340 million for it last summer.

“We are exploring options to more quickly replenish U.S. stockpiles and replenish depleted stocks from allies and partners,” the spokesperson said.

“It will take time to revive the industrial base – at major suppliers and subcontractors – to allow production to resume,” he added.

The profits that companies derive from these missiles, which are known to be simple to use, will not be really staggering.

“If 1,000 Stingers and 1,000 Javelins are shipped to Eastern Europe every month for next year, which is not unlikely given the current pace, in our view we believe that would equate to 1 in $2 billion in revenue for both program makers, which is significant,” said Colin Scarola of CFRA, an investment research firm.

“They’re just going to put so much effort into producing these not-so-precious weapons,” said Cohen.

How to become a Private Military Contractor without military experience
Ukraine reportedly offering $2,000 a day to foreign fighters
Defense companies respond to demand for contractors in Ukraine
What are Private Military & Security Contractors and why are they so effective?
CONTRACTOR LIFE: Marine Corps veteran help train the Ukrainian military [interview]
Are there contractors or mercenaries fighting in Ukraine?
Share this with a friend