Facts about working in Antarctica 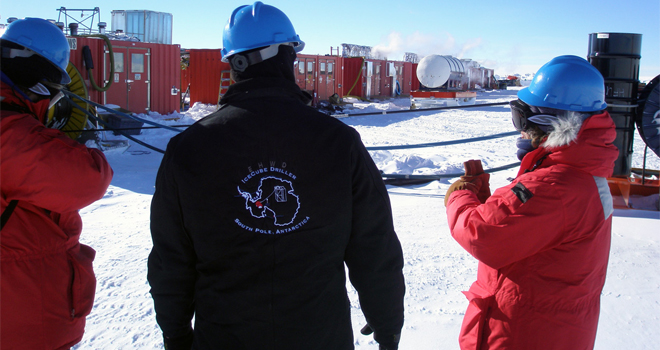 You've seen the pictures, watched the videos, read the books and now you've decided you want to actually go to Antarctica. Maybe you can't afford to go as a paying passenger or maybe you want to experience the continent more fully, more closely and most of all - during the winter months when no tourists can visit.

Speculative postings to the Antarctic and job-seeking forums from people who are hoping that making it known that they are available is not sufficient to find a job, sending me your resume/cv won't work either (so please don't).

Reality check 2 - with some exceptions, Antarctic personnel are specialists in a particular field, and enthusiastic generalists can get jobs in Antarctica, but the field of applicants is that much larger.

But people obviously DO get jobs in Antarctica and some of them get to go down again and again.

Reality check 3 - It is expensive to transport personnel to and from Antarctica, so while 3-6 months may suit you best, longer than this makes more sense for those who pay the bills.

But then again, there are positions for 3-6 months going as well as the longer contracts. 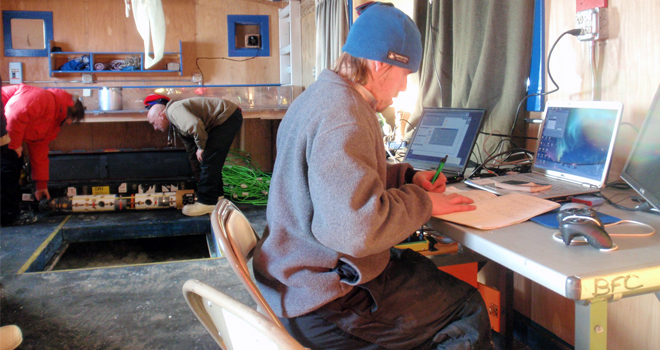 Jobs in Antarctica are almost exclusively on National Research Stations. These stations vary in size quite considerably, typically having 40 - 50 people in the summer months, from around November - March / April, and a much smaller winter crew of maybe 10 - 20 from March / April to November (ish). There is a big American base at McMurdo that is much larger than this however.

About 5,000 people visit Antarctic stations each year from about 27 different countries with around 1,000 of them remaining over the winter months. Winter means isolation when there is no transport in or out and contact is only by various electronic telecommunications.

What are the jobs that are available?

Scientific Positions are in reality the job of the base, without them there would be little or no need for the base at all. Scientists are at a minimum of postgraduate level and often postdoctoral, though the more junior they are the more likely they will be able to spend a longer time period in Antarctica (over-wintering for example). Scientists usually take down a project to Antarctica with them and are fairly self-contained equipment-wise. Occasionally they may be able to "plug into" an ongoing project fulfilling a discrete subpart of the whole. Scientists fall into many categories:

...and a few other sorts of "ologists"

Support positions or trades fall into a whole range of occupations that are involved with the tasks of keeping the base and its personnel in good repair and able to perform duties safely and efficiently. These positions usually require people who are experienced in their particular field almost always with relevant professional qualifications:

The large US base at McMurdo also has positions for generalist staff, cleaning, food preparation etc. "There are attorneys, judges, pharmacists, and PhD's working as mechanics, janitors, galley slaves, housing department and shuttle drivers."

Your experience of Antarctica will depend very much on your job. Scientific staff will generally have more interesting experiences as their jobs often take them away from the base more. There are exceptions though, an atmospheric scientist will have little reason to leave the base for the purpose of doing the job, and a boat handler conversely will spend large amounts of time off base. If your job involves transportation in any way, then you will see more of Antarctica than anyone.

On many bases there is the expectation and requirement that all staff will fulfill generalist roles such as unloading ships, washing dishes, night-watch, cleaning the base, dealing with the trash etc. The smaller the base, the more varied of these housekeeping jobs you will be expected to do in addition to your own specialist tasks.

Personnel are screened carefully for their psychological and physical suitability to work in the demanding environment of Antarctica. They must be in very good physical fitness as full medical facilities are far away in distance and also often in time.

Other jobs - you may have guessed by now that there are lots of jobs for which there is no requirement in Antarctica. So you might be the best car salesman, lawyer or basketball coach in your town, but you won't be getting a job in Antarctica doing those things. The list of non-required occupations is too long to list, if you want to work there you need to be a required specialist or take a non-specialist job.