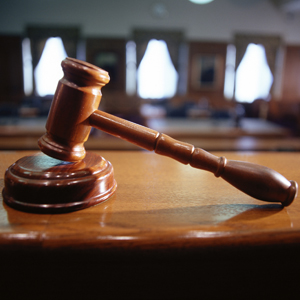 A former employee of a U.S. contractor pleaded guilty to conspiracy to defraud the United States in connection with a contract to provide reconstruction-related services in Afghanistan. Acting Assistant Attorney General David O’Neil of the Justice Department’s Criminal Division and United States Attorney for the Middle District of Florida A. Lee Bentley made the announcement. Alan D. Simmons pleaded guilty today before U.S. Magistrate Judge Patricia D. Barksdale in the Middle District of Florida.

According to court documents, Simmons worked in Afghanistan as a training program coordinator for PAE Inc. PAE had a contract with the United States Department of State to train and supply uniforms to Afghan correctional officers. Simmons was responsible for providing information to others at PAE as to the number and types of uniforms that were to be ordered and provided to the Afghan correctional officers upon their completion of the training program.

As alleged in court documents, Simmons and others created a company, Aminzian Logistics Services (Aminzian), ostensibly to provide uniforms to PAE as a subcontractor. In fact, Aminzian would submit false and fraudulent invoices to PAE seeking payment for goods that were not in fact provided. After Aminzian was paid, Simmons and his co-conspirators split the proceeds. The United States reimbursed PAE for its payments to Aminzian and incurred a loss of over $120,000.

The case was investigated by the Department of State Office of Inspector General and the Special Inspector General for Afghanistan Reconstruction (SIGAR). This case was prosecuted by Special Trial Attorney Mark H. Dubester, on detail from SIGAR, and Assistant U.S. Attorney Kevin C. Frein of the Middle District of Florida. source: www.justice.gov