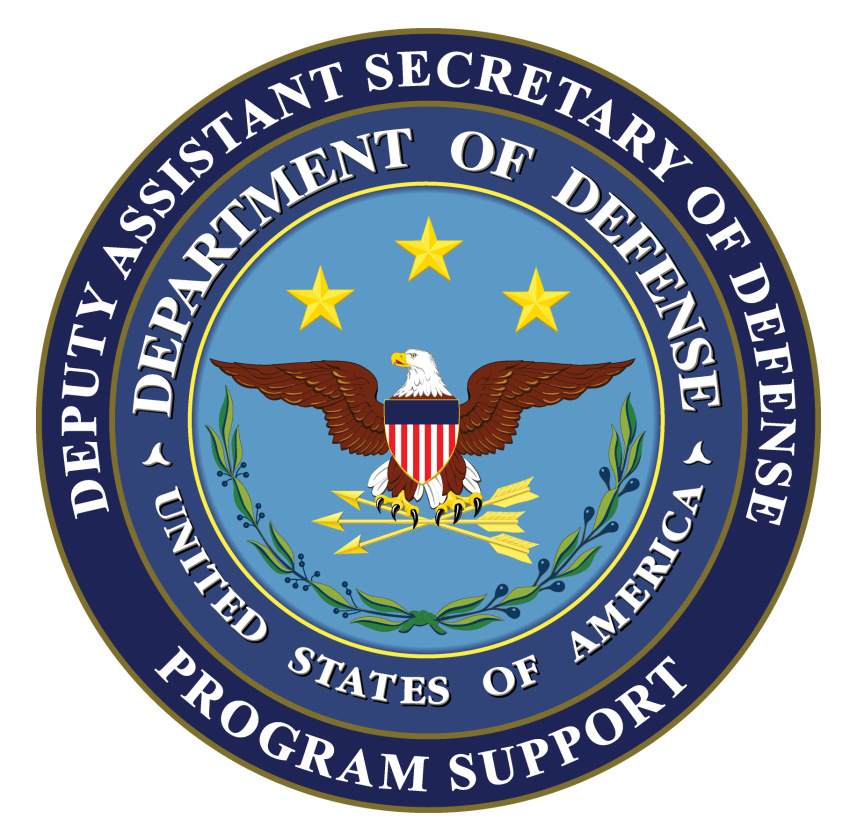 • The distribution of contractors in Afghanistan by mission category are:

* These numbers reflect trained APPF and RMC supporting security for: internal GIROA requirements: private commercial interests; USAID implementing partners; and, USG agencies where appropriate. For DoD, the APPF has assumed limited responsibility for some convoy security and has begun to take over responsibility for security at some Forward Operating Bases. The transition is expected to continue through December 2014.

This senior executive-level governance forum was chartered by the Under Secretary of Defense (Acquisition, Technology & Logistics), in March 2010 to provide strategic leadership to multiple stakeholders working to institutionalize OCS.  Co-chaired by the Deputy Assistant Secretary of Defense (Program Support) [DASD(PS)] and Joint Staff, Vice Director J-4, the FCIB convenes quarterly (or as required) to address strategic issues directly impacting current and future contingency operations.  During the 3rd quarter FY13 meeting, the Board received a classified update from the Director, OCS Draw Down Cell – Afghanistan and discussed emerging initiatives such as OCS Joint Exercise 2014, Defense Contract Management Agency (DCMA) Alternate Strategy for Executing Contract Quality Assurance, and status of the Contingency Business Environment (CBE) Board of Governors/Deputy Chief Management Officer (DCMO) Lines of Effort.  The Board gained insight into the accomplishments and challenges facing the OCS Draw Down Cell and fully endorsed the Joint Staff J-4 proposal to execute the first DoD Joint Contracting and OCS readiness exercise in 2014 (currently under development).  The Board noted with approval, the need for continued involvement by other J-codes engaging in development and planning to ensure proper identification of end-to-end contingency tools/systems and gap analysis. The FCIB Chair requested a follow-on senior executive strategy session with the Office of Defense Procurement and Acquisition Policy (DPAP), Office of the Under Secretary of Defense (Acquisition, Technology & Logistics), Deputy Chief Management Officer (DCMO) and Joint Staff J-4 to develop a plan to better integrate, leverage, and utilize DCMO’s expertise and capabilities to advance development and sustainment of OCS tools and systems. There was frequent discussion and desire for continued work on the Civilian Expeditionary Workforce (CEW) initiative, noting its contribution to the Total Force.   The next quarterly OCS FCIB Principals’ meeting will be held on August 27, 2013 in the Army Conference Center.  Contact the Board Secretariat at [email protected] for additional information.

The JORDEC is still under development, but will likely debut by the second quarter of FY2014.