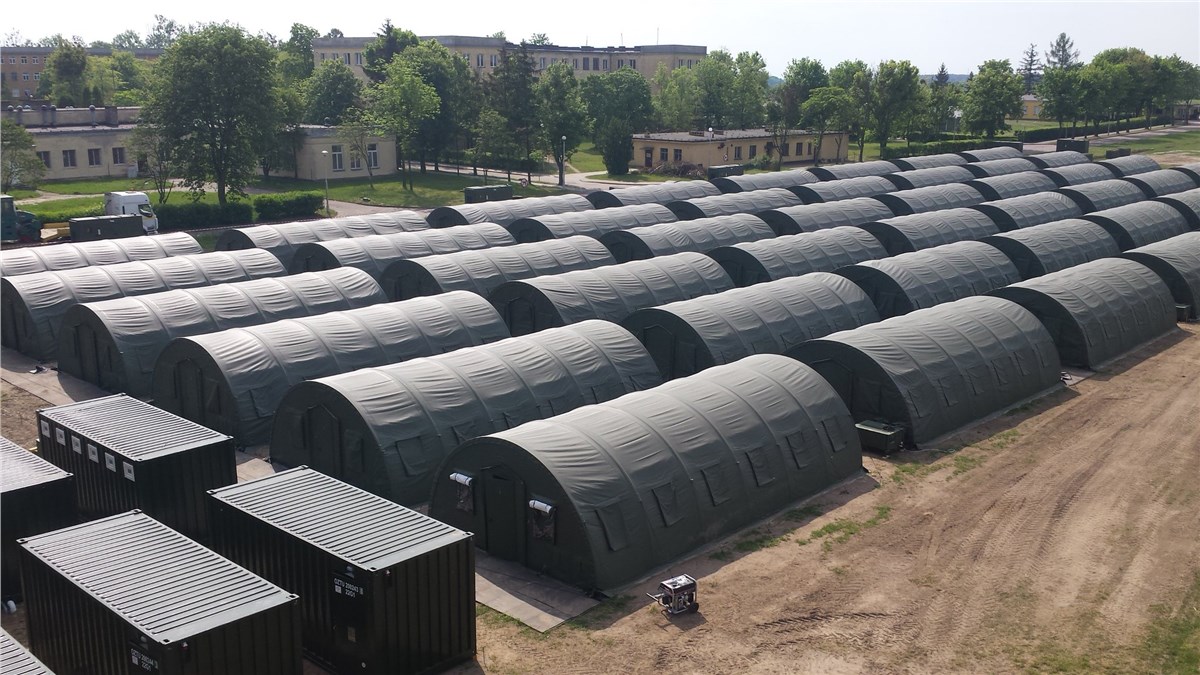 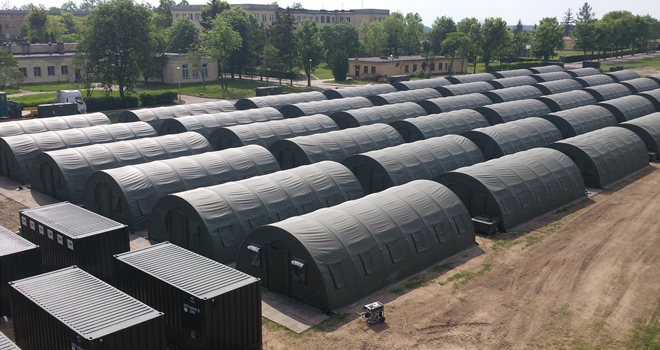 KBRwyle received a $53 million task order modification to continue assisting the U.S. European Command in meeting its mission. The company's services will include maintenance support, base operating support services, and assisting the U.S. Army in transporting arms, ammunition and explosives. This is a six-month extension on the task order, which was originally awarded in August 2015.

KBRwyle also received a $61 million task order modification to continue providing logistics support to the U.S. military in Kuwait and the United Arab Emirates. The company will provide facilities management, laundry services, waste management, maintenance support, fire protection, airfield management, and transportation operations. This is the third option year on the task order, which was originally awarded in April 2015.

"It is our privilege to continue serving soldiers and civilians overseas in the Arabian Peninsula and Europe through these new task order modifications," said Byron Bright, President, KBR Government Services U.S. "KBRwyle will carry on delivering its military contingency support to the U.S. and allied forces with unmatched responsiveness and capability."

KBRwyle has provided global base life support and logistics services through multiple LOGCAP contracts for more than two decades. KBRwyle's military readiness expertise and international footprint enable it to rapidly mobilize and respond to the military's combat and exercise support needs.

About KBR inc is a global provider of differentiated professional services and technologies across the asset and program lifecycle within the Government Services and Hydrocarbons sectors. KBR employs approximately 34,000 people worldwide (including our joint ventures), with customers in more than 75 countries, and operations in 40 countries

Contract Award: $55million for base operations support services at Camp Lemonnier, Djibouti and other African countries

Contract Award: $12 million for base operating support services in Bahrain