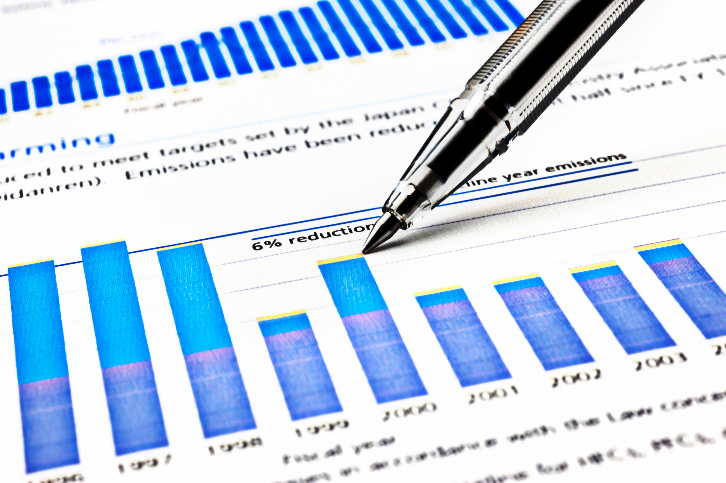 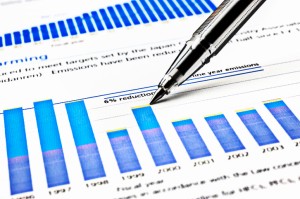 Defense contractors warned the automatic spending cuts known as sequestration would cause layoffs and facility closures, but nearly two months in, the biggest companies are reporting only a slight drop in sales.

Contracting giant General Dynamics saw its profit hit $571 million in the first quarter of the year, up 1.2 percent from the same period last year. Revenue dropped 2.3 percent to $7.4 billion.

Phebe N. Novakovic, the company’s chairman and chief executive, said the contractor is seeing a small effect in its combat systems business — which manufactures tanks and armor, among other items. But the company is mostly working on contracts based on previously placed orders.

The fiscal year 2013 “is looking solid,” she told analysts Wednesday. “I don’t see much of a risk to that at all.”

At neighboring contractor Northrop Grumman, profit and sales were essentially flat. The company reported profit of $489 million, down just over 3 percent from the same period a year ago. Sales hit $6.1 billion, down slightly from the first three months of 2012.

Company officials said they haven’t seen major effects from sequestration yet — though they cautioned that it will take time for the cuts to show up in contractors’ results.

“It’s very likely [sequestration] is going to negatively impact sales in 2014,” said Wes Bush, Northrop’s chairman, chief executive and president, in a call with analysts Wednesday. “To think that the sequester somehow just dissipates and goes away ... is putting your head in the sand.”

Lockheed Martin, which reported its earnings Tuesday, also said sequestration would not make much of a dent in the company’s 2013 sales — but warned the effects will worsen over time.

The company forecast sequestration would cut $825 million of its anticipated revenue this year.

“While we’re pleased with where we are, we’re mindful that sequestration hasn't really hit thus far,” Bruce L. Tanner, Lockheed’s chief financial officer, said in a call with reporters Tuesday.

Still, some officials said they’re optimistic about fighting off future reductions. Novakovic, for instance, said General Dynamics is focusing on performance to protect its funding.

“There are two kinds of programs that tend to be impacted in ... a revenue-constrained environment,” she said. “Those are troubled programs and developmental programs and ... our programs [have] good, solid performance. That’s frankly the best antidote to the budgeteer scalpel.” - reported by The Washington Post