Serco to take over running of G4S immigration detention centres 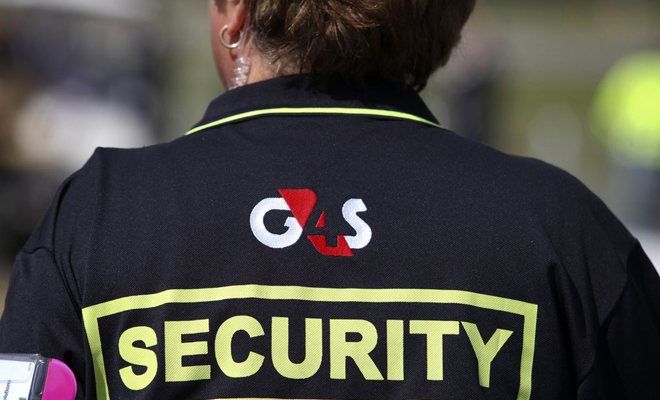 G4S said it would cease operating the scandal-hit Brook House as well as Tinsley House, both near Gatwick Airport, at the end of its current contract.

Serco is to take over the running of two immigration detention centres after G4S pulled out and decided not to renew its contracts.

In September, private security firm G4S confirmed it was to cease operating the scandal-hit Brook House centre as well as Tinsley House, which are both close to Gatwick Airport in West Sussex, once its current contract with the Government ends.

The company will continue to run some prisons and operate security contracts.

On Thursday, the Home Office announced that outsourcing giant Serco will take over running the two centres on May 21.

Last year the firm was fined £19 million after it overcharged the Government to carry out electronic tagging, prompting an audit of its contracts.

Two of its former directors are being prosecuted and are due to stand trial next year accused of fraud and false accounting.

The Home Office said the contract, which will last until 2028 and could be extended to 2030, was awarded after an “open and rigorous procurement process” and there are “ambitious plans” to improve the two Gatwick centres.

When it takes over Brook House, the Home Office said the company has promised to:

– “Substantially” increase the number of staff, including those responsible for welfare;

– Give detainees access to educational activities through the week;

– Train staff in “safeguarding and vulnerability”.

Last year inspectors found there was “no culture of abuse” among current staff at Brook House, but there was still a raft of improvements that needed to be made.

A month later the Home Office failed in a bid to challenge a High Court ruling over the terms of an investigation into the alleged abuse at Brook House.

Following the Panorama programme, two former detainees – identified only as MA and BB – successfully argued that a full independent investigation into “systemic and institutional failures” was needed “to ensure fact-finding, accountability and lesson-learning”.

Fourteen members of G4S staff were dismissed or resigned in the wake of the broadcast and the Home Office asked the Prisons and Probation Imbudsman (PPO) to carry out an investigation.

The inquiry has been delayed pending the legal action.