U.S. contractor that worked for Lockheed Martin beaten up on Special Forces base in Iraq 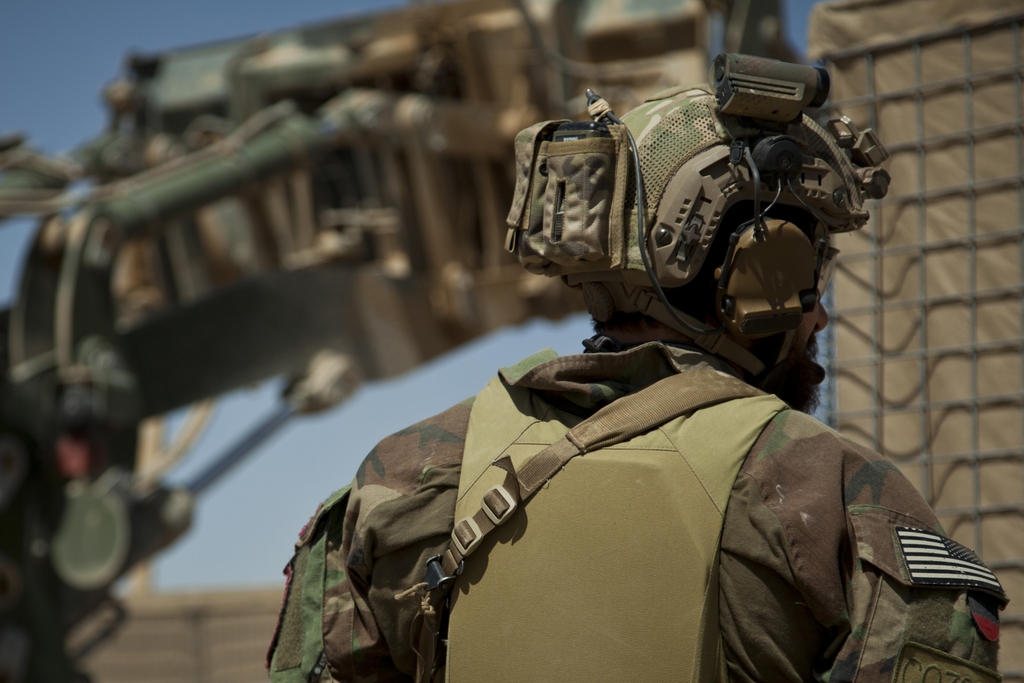 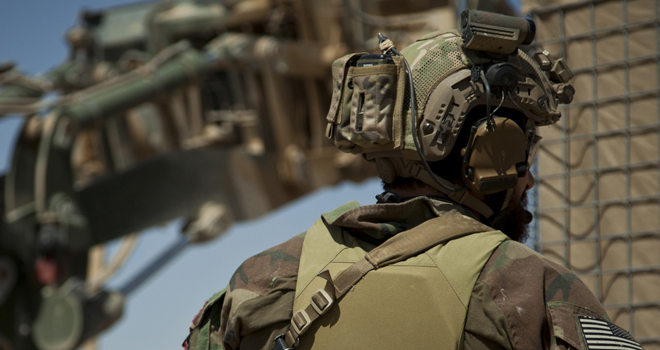 The military has launched an investigation into how a U.S. contractor received fatal head wounds while working with special operations Marines in Irbil, Iraq, according to three U.S. officials familiar with the investigation.

The Lockheed Martin employee died at Landstuhl Regional Medical Center in Germany last week, just days after he was found in his barracks room with severe head trauma, according to two U.S. officials.

"Lockheed Martin was saddened to learn of the loss of one of our employees, who was fatally injured while supporting Special Operations Forces within the Operation Inherent Resolve area of operations in a non-combat related incident," the spokesperson said. "We are supporting the Naval Criminal Investigation Service as they conduct an investigation into the circumstances of his death. Our thoughts are with his family and friends, and we are committed to supporting them during this difficult time."

The Daily Beast has identified the contractor as former Green Beret Rick Rodriguez, who worked for Lockheed Martin in Irbil. Rodriguez died at Landstuhl Regional Medical Center, Germany, on Jan. 4, reportedly from injuries that he sustained during a fight with U.S. service members.

The New York Times reported that the two Marines and Navy corpsman under investigation for Rodriguez' death are assigned to a Marine special operations unit. A spokesman for Marine Special Operations Command had little information to share on Tuesday.

Pentagon acknowledges US contractor presence in Syria for first time