Living and working in Qatar on Al Udeid AB 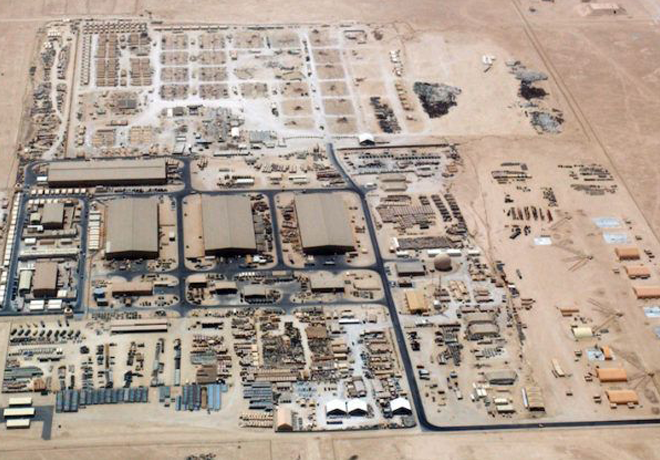 Qatar is a sovereign Arab emirate, located in Western Asia, occupying the small Qatar Peninsula on the northeasterly coast of the much larger Arabian Peninsula. Its sole land border is with Saudi Arabia to the south, with the rest of its territory surrounded by the Persian Gulf. A strait in the Persian Gulf separates Qatar from the nearby island kingdom of Bahrain.

Qatar has the world's third-largest natural gas reserves and oil reserves of over 25 billion barrels which have fueled Qatar to become the world's richest country per capita and achieve the highest human development in the Arab World and the 36th highest globally; furthermore, it is recognized as a high-income economy by the World Bank and also the 19th most peaceful country in the world.

Working on Al Udeid Air Base

Al Udeid Air Base is a military base west of Doha, Qatar, also known as Abu Nakhlah Airport. It houses foreign coalition personnel and assets. It is host to a forward headquarters of United States Central Command, headquarters of United States Air Forces Central, No. 83 Expeditionary Air Group RAF, and the 379th Air Expeditionary Wing of the USAF. In 1999, the Emir of Qatar, Sheikh Hamad, reportedly told US officials that he would like to see as many as 10,000 US servicemen permanently stationed at Al Udeid. 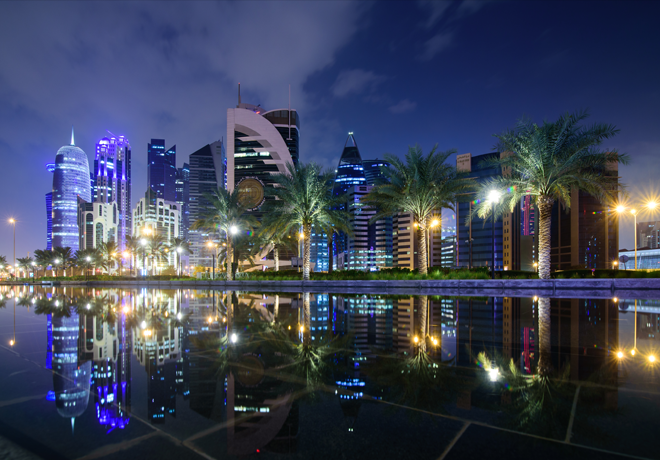 Most Expats would say at first glance, “Why does every petrol station I’m passing seem to be closed?” but in Qatar, you don’t get out of the car to fill up that's why. A pump attendant does it, even during the summer, when it can get up to 50C outside. GAs in Qatar is cheaper than bottled water, a four-liter 4x4 costs around $20 to fill up.

Many Expats that live downtown also have their housemaids who take care of the cleaning, laundry, and, in many cases, the children. Eating out is a national pastime; Friday brunches pack enough food in to last you a week, and if you sit outside a fast-food restaurant in your car and beep your horn, someone will come to take your order – and bring it to you when it’s ready.

CONTRACT AWARD: $14,913,500 for Special Operations air transportation services in 16 countries
Living & working in Antarctica, coolest job on Earth
Who are civilian contractors and what jobs do they perform overseas?
Living and Working in Abu Dhabi, United Arab Emirates
Construction started on the U.S. Embassy in Qatar
CONTRACT AWARD: Construction for new U.S. Embassy in Doha, Qatar
Share this with a friend