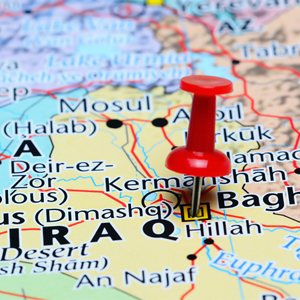 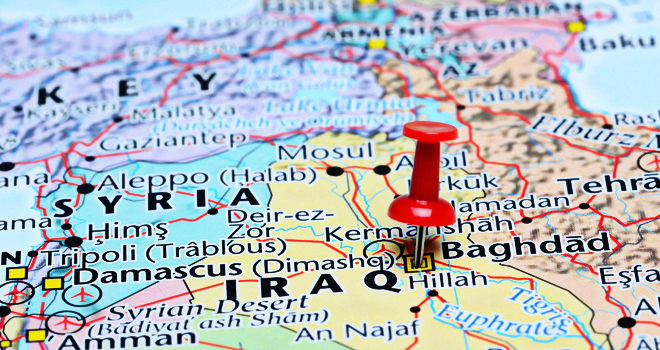 Midway through 2015, the Pentagon put out numerous offers to quickly pull in more contractors. One of the offers came from the Army in March 2015 and called for advisors to assist the Iraqi Ministry of Defense with “designing, implementing, and sustaining systems that increase its institutional capabilities.” In other words, the Pentagon needs contractors to help support the administrative side of the Iraqi state apparatus.

In comparison, U.S. troop levels only increased from 2,300 to 3,700 over the same time frame. The data only counts contractors deployed on behalf of the Pentagon and drawn from notable firms that bid on Department of Defense contracts. These companies ⇒

Thousands of others represent other elements of the U.S. government, like the State Department.

Only 5.8 percent of contractors for the Pentagon in Iraq focus on security and 1.2 percent, 24, work on training. The others fill roles once relegated to the U.S. military, namely logistics and maintenance, as well as construction and language services, among other crucial positions.

As U.S. forces in the region increase, the number of contractors also has to surge at a much greater rate to keep the ratio unbalanced. During the Iraq war, the ratio was one soldier to one contractor, but that arrangement has changed markedly. There is no upper limit for contractors in Iraq. The number can continue expanding based on operational requirements.

The situation in Iraq is still volatile enough to place some of the contractors in serious danger. An organized crime gang is believed to have abducted three U.S. contractors from southern Baghdad in late January.